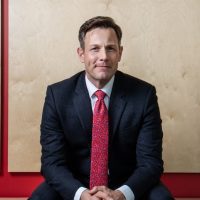 Philippe Lagassé holds the William and Jeanie Barton Chair (2016-2021). His research focuses on defence policy and procurement, and on the roles of Parliament, the Crown, and executive power in Westminster states, notably in the areas of foreign and military affairs. His work on these subjects has appeared in leading international and Canadian journals, including West European Politics, Parliamentary Affairs, The Round Table, British Journal of Politics and International Relations, Review of Constitutional Studies, and Canadian Public Administration. He also serves as a consultant and advisor to the Government of Canada in his areas of expertise, allowing him to bring both academic and practitioner perspectives to his teaching and supervision.

Lagassé has served as a consultant for the Government of Canada’s Aerospace Review, the Office of the Auditor General, and the Office of Judge Advocate General. From 2012-2014, he was a member of the Independent Review Panel overseeing the evaluation of options to replace Canada’s CF-18 fighter aircraft. In 2015 he was appointed to the Independent Review Panel for Defence Acquisition (IRPDA) by the Governor-in-Council for a three-year term. He was subsequently reappointed to the IRPDA in 2018. The IRPDA provides advice to the Minister of National Defence on all military acquisitions with a budget of $100 million or more. Alongside these roles, Lagassé has had the opportunity to advise Canadian parliamentarians and vice-regal representatives, and to provide evidence to parliamentary committees in Canada and the United Kingdom.

Prior to taking up the Barton Chair at the Norman Paterson School of International Affairs, Lagassé was an associate professor at the Graduate School of Public and International Affairs at the University of Ottawa. He has served on the board of directors of the Canadian Study of Parliament Group and been a visiting professor at the McGill Institute for the Study of Canada. Lagassé regularly publishes op-eds and speaks with print and broadcast media on defence issues and the workings of the Westminster system. 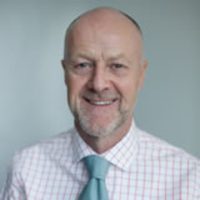