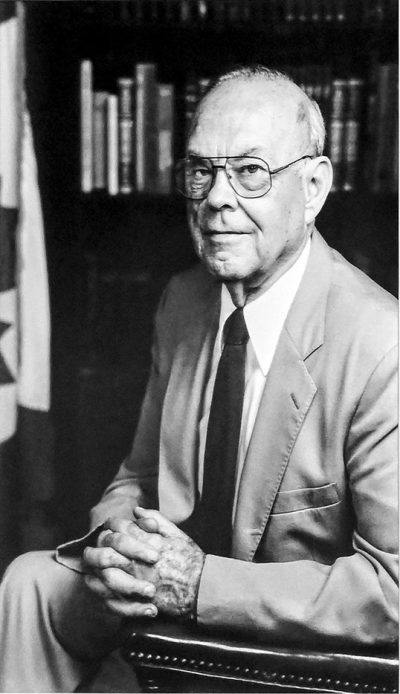 The William and Jeanie Barton Chair in International Affairs at NPSIA was established in 2008 as a result of a $3 million gift from William Barton, a distinguished former Canadian diplomat. The Chair honours William Barton and his late wife Jeanie.

William Barton had a thirty-year diplomatic career that included postings as Canadian ambassador to the United Nations in New York, Canadian representative to the Conference of the Committee on Disarmament (CCD) in Geneva and Canadian delegate to the International Atomic Energy Agency (IAEA) in Vienna. The Western group of countries which caucused on disarmament issues in New York and Geneva under Canadian chairmanship was for many years known as the Barton Group in recognition of William Barton’s role as the inaugural chair. While ambassador to the United Nations in New York Mr. Barton served as President of the UN Security Council when it became Canada’s turn. He retired in 1980 and received the Order of Canada in 1994 for his diplomatic role in enhancing Canada’s position and stature internationally. The Barton Chair was established to enhance the teaching of, and research into, arms control and disarmament issues, a subject dear to William Barton’s heart.