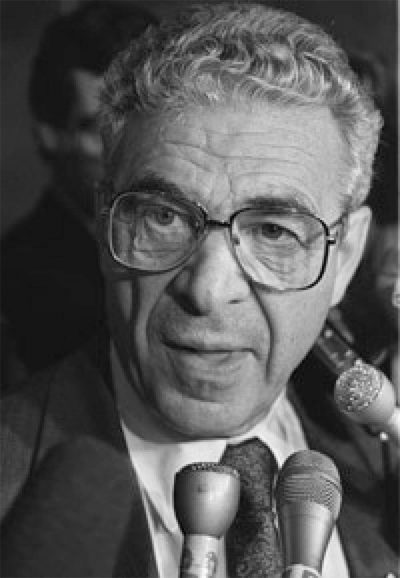 The Simon Reisman Chair in Trade Policy honours the career of an exemplary Canadian public servant and trade negotiator. Although Simon Reisman is best known as Canada’s Chief Negotiator during the free trade talks with the United States, he also participated in a series of important international trade negotiations under the General Agreement on Tariffs and Trade, including the 1947-48 conferences that established the modern international trade regime, and was a key player in the negotiation of the Canadian-US Auto Pact in 1965. He spent most of his public service career in the Department of finance, rising to the top post as deputy minister. Since retiring from the public service, Mr. Reisman has maintained his keen interest in Canadian economic policy issues, including as a royal commissioner and as a business leader.

The establishment of the Simon Reisman Chair in Trade Policy at NPSIA has significantly enhanced the teaching, research, and outreach on trade policy already underway at Carleton. The Simon Reisman Chair has provided a focal point for the study of international trade and investment issues and for the wider understanding of emerging and related policy issues.