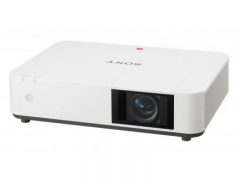 The projector in HP5151 is a Sony laser projector with sound and can be accessed via an HDMI cable or through the network using Sony’s Projector Station for Network Presentations software.

There are instances when you have to tell your laptop to output to the HDMI port using one of the Function (Fn) keys.

How to connect to the projector using the Network 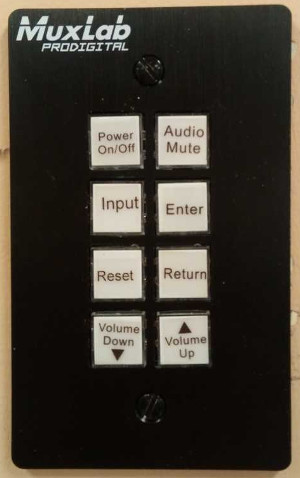