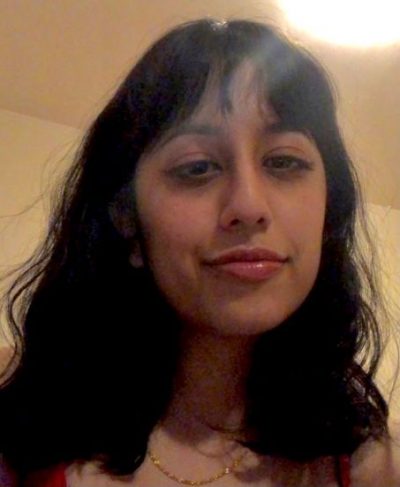 Hindu nationalist groups are a major part of India’s political environment today, and quite a lot of the rhetoric of these groups centers around the rich tradition of Hindu religious ideology, stories, and symbols tracing back to the ancient world. However, the aims of these groups are quite modern, to win recognition for India as a Hindu state and a major player on the global stage. This research aims to look at the visual communication of Hindu nationalist groups and which traditional symbols or stories that these groups choose to call upon as valuable parts of Hindu religious history and as justification for India as a powerful, globally recognized Hindu state. The symbols that these groups choose, and those which they do not choose, to call upon in their appeals to traditional authority can tell us a lot about their values, and the goal of this project is to gain a greater understanding of these values through the lens of the visual culture of these groups.

Read more about the internship and past recipients.