On July 14, 2004, Peterborough, ON endured record amounts of overnight rainfall, and by the following morning, a state of emergency was declared. It was the city’s second “100 year flood” in two years.

According to local reports at the time, over 80 per cent of the pipes in the city’s stormwater system were undersized and many had been installed at the turn of the 20th century or earlier. On top of that, the paved-over downtown core which experienced the most intense rainfall was unable to withstand or appropriately displace the water. The damage was extensive.

First, to develop a clear picture of the current state of readiness of Ontario’s rural municipalities with respect to how they assess, measure and plan for climate change impacts on municipal infrastructure.

Next, to provide municipalities with guidance and resources (tools, standards, best practices) for updating their asset management frameworks while keeping their communities informed and engaged. 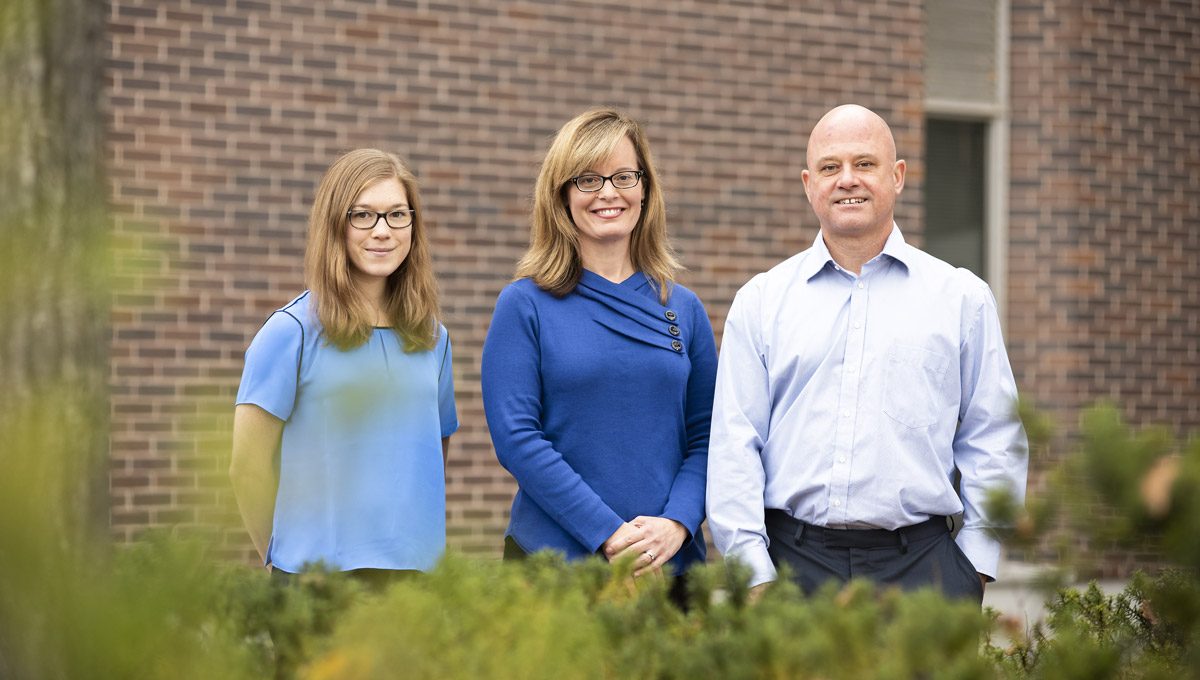 For Peterborough, the 2004 flood was a catalyst for updating core infrastructure.

The city’s approach addressed technical issues, such as developing a flood reduction master plan and upgrading stormwater management infrastructure. But there was also keen insight that engagement with stakeholders, such as the council and public, would be key to raising awareness and achieving successful outcomes.

The city has specific programs aimed at educating and engaging the community to use stormwater as a resource and prevent pollution from entering waterways. These programs include Rethink the Rain which encourages the installation of rain gardens and rain barrels, Low Impact Developments (LID), and permeable pavement.

Earlier this year the city embarked on a watershed planning study in cooperation with neighbouring municipalities, First Nations, and community groups to establish a framework for the protection and management of water resources. This study will assess the cumulative impacts of activities across the watershed and ultimately help the city make decisions relating to planning for growth and land use within the watershed. 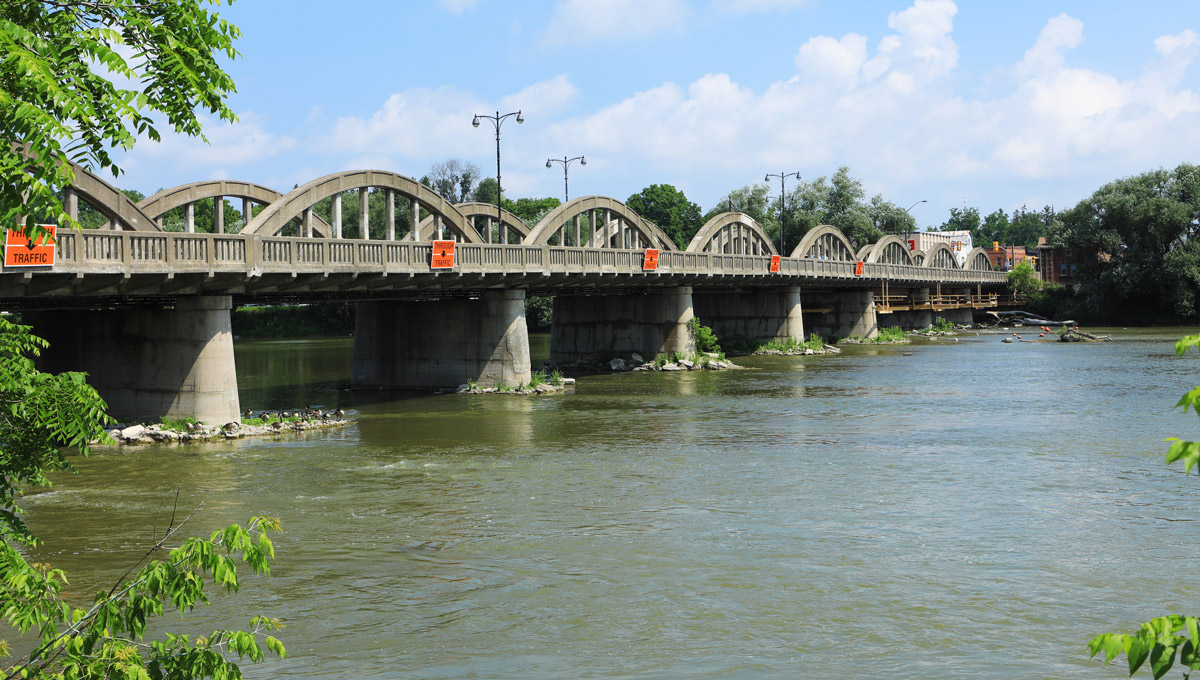 Unfortunately, not all Ontario rural municipalities have advanced into a leading position on addressing climate change impacts as in Peterborough.

The study found that increased rainfall, snowfall, and ice accretion (build up), as well as erratic or cyclical temperature variation were the most commonly reported climate change effects. The observed impacts on core infrastructure include flooding, bridge deterioration, and damaged roadways (e.g. cracks and potholes).

Dupré’s findings from a second survey of rural community members has reinforced that when it comes to notions of climate change, it’s important that municipal decision-makers and community members are on the same page.

Overall, survey participants said they understand climate change, but most do not understand how climate change influences infrastructure or industry in their community, nor are many of them willing to pay more in taxes or reduce service levels to support adaptations.

For rural Ontario municipalities, the path forward may be best described as one of “collaborative engagement,” says Kenny.

“Smaller municipalities are constrained by resources, such as the responsible staff overburdened by multi-tasking or limited by the lack of training to be knowledgeable or proficient within certain skills sets,” he says. “We need to leverage their local knowledge and passion for community through bridged connections and engagements with other expertise, resources, technologies and partnership opportunities.”

As climate change is a complex, interdisciplinary subject area, rural municipalities can maximize engagement by sharing experiences, lessons learned, and best practices, while collaborating through shared resources and integrated studies across their network of municipalities, professional associations (e.g. Federation of Canada Municipalities) and provincial (e.g. Ministry of Infrastructure, Ministry of Transportation) and federal (e.g. Environment and Climate Change Canada) governments.

Carleton PhD student Chelsie Smith joined this project when she was a Master’s student in the Department of Psychology to assist with the data collection and analysis of community climate perceptions, and also to assist with knowledge translation of the various aspects of the research. She has been working to synthesize the study’s findings into digestible Twitter threads with key takeaways and infographics.

“Determining effective solutions and adaptations to climate change requires interdisciplinary teams of both researchers and practitioners,” says Smith. “However, within disciplines, we often rely on jargon that leaves our research inaccessible, not only to those studying and practicing in other disciplines, but to the general public, as well. Highlighting our key findings through straightforward language and infographics serves to ensure our research can reach, inform, and benefit as many individuals as possible.”

Dupré says research from organizations suggests that if leaders adopt and model pro-environmental behaviours, then employees are more likely to adopt these behaviours as well. She says the evidence is less concrete in communities, but social comparison still plays a role.

“So, if municipal or community leaders engage in pro-environmental behaviours, provide evidence-based information in an unbiased, neutral manner, and encourage others to join them, there is reason to believe that the social perception could shift towards making these behaviours ‘the new normal’,” she says, citing organizational environmental sustainability studies and a 2015 book called The Psychology of Green Organizations. 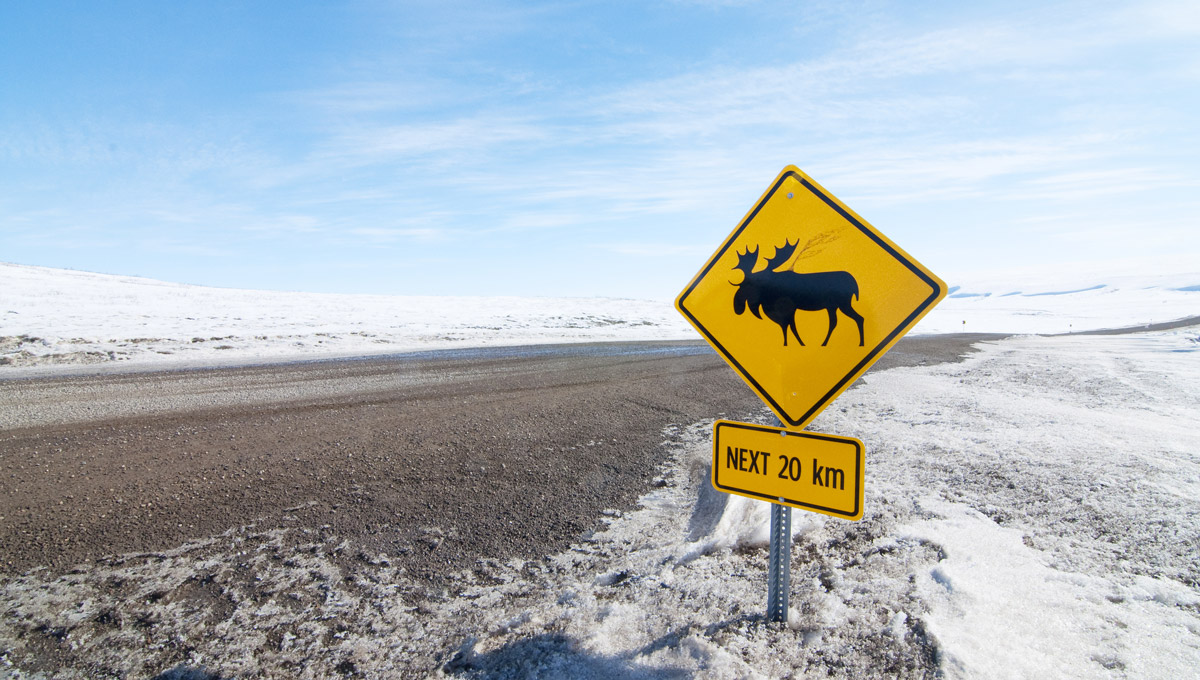 At present, Kenny is involved in two other Carleton-led research studies that explore related themes to the OMAFRA study: UTILI and PermafrostNet.

PermafrostNet, led by geography professor Stephan Gruber, was the recipient of a $5.5 million NSERC Strategic Partnership Grant for Networks, and unites key scholars and stakeholders from government agencies, industry and Indigenous communities with the common goal of boosting Canada’s ability to adapt to permafrost thaw.

“Climate change in the north has had a profound, transformative impact with respect to the scale, magnitude and speed of deteriorating permafrost conditions,” says Kenny.

He says the foundational knowledge on permafrost regions was established in the mid to late 20th century and may no longer be sufficient to maintain the north’s infrastructure in a sustainable framework.

Municipalities and government agencies in the north have recognized the need to integrate climate change considerations within asset management practices and have been at the forefront of leveraging their experiences and traditional knowledge to develop policies and explore practical solutions for the natural and built environment.

In most rural Ontario regions, however, the need for adaptation has not been addressed, and the resources and buy-in have not been sufficiently developed. Kenny and Dupré offer a place to start.

“As academics, we need to be more proactive by understanding their questions, constraints and needs,” says Kenny, “and enabling municipalities through the effective translation of research outcomes into guidance and recommended practices for practical use and benefit.” 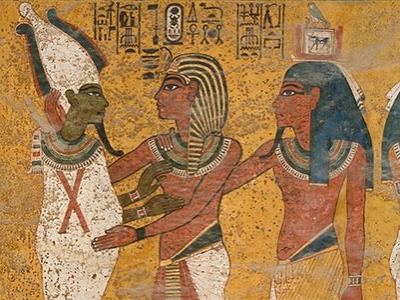 Since it was discovered by archaeologist Howard Carter in 1922, the tomb of King Tutankhamen has been one of the most significant — and most visited — cultural heritage sites in the world. But thousands... More 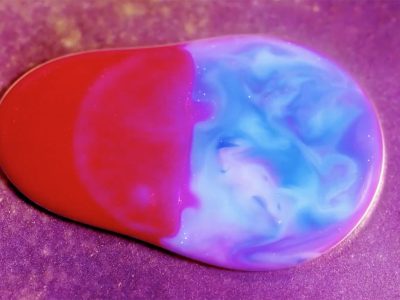 A team of graduate students from Carleton University have won a global workplace design competition. Master of Design students Cathy Malcolm Edwards, Dawson Clark, Najeeba Ahmed and Ruzbeh Irani were announced as the winners of... More 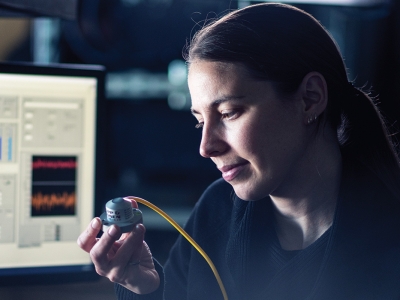 In Canada, nearly 30 per cent of the energy consumed is used to heat and cool our buildings, producing more than 20 per cent of the greenhouse gas emissions that contribute to climate change. Renewables... More 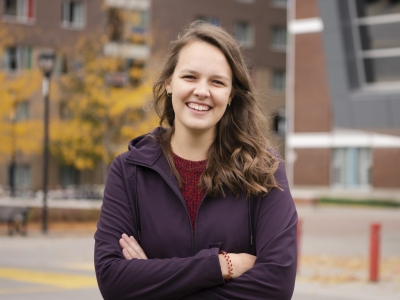 One of Jane Schwering’s favourite places to study at Carleton University is on the 5th floor of the school’s main library. From that height, close to the large windows along the west side, she has... More