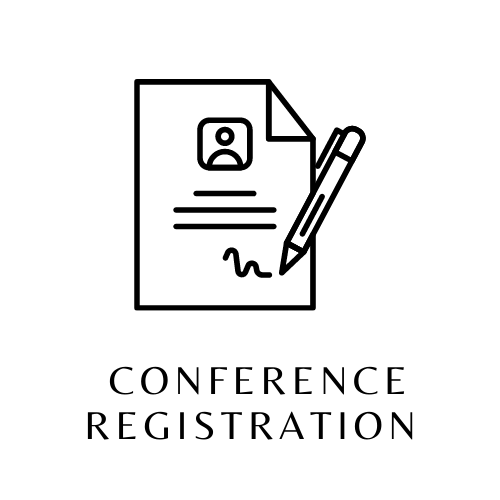 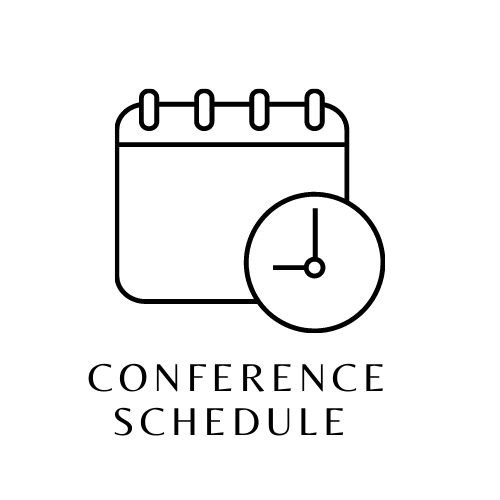 On March 24-25, 2021, the Institute of European, Russian, and Eurasian Studies (EURUS), Carleton University, will be hosting the virtual EURUS Graduate Research Conference. As part of the Faculty of Public Affairs Research Series, the conference will highlight the decade of turmoil and challenges endured by Europe and Russia in a global context. The theme of this year’s conference will be “Europe and Russia: Regional Approaches, Global Perspectives,” reflecting on the interdisciplinary roots of the EURUS program.

The keynote speaker is Alison Grant, Director of Eastern Europe and Eurasia at Global Affairs Canada. Grant joined the Department of Foreign Affairs and International Trade in 1999. From 2000 to 2003, she served in the political section of the Canadian Embassy to the Russian Federation in Moscow and from 2004-2006 at Canada’s Permanent Mission to the United Nations in New York, where she covered Security Council affairs. In Ottawa, Alison held positions in the North American defence and security relations and landmines divisions and was deputy director for Russia and Eastern Europe. In 2012, she was appointed Chief of Staff to the Associate Deputy Minister of Foreign Affairs. From 2015-2018 Alison served abroad as Minister-Counsellor and Head of the Political Section at the Canadian Embassy to Brazil. In 2018, she was appointed Director for Eastern Europe and Eurasia

Registration is required to attend the conference. Please register above!

The EURUS Graduate Student Research Conference is made possible by the generous contributions of the Faculty of Public Affairs Research Series and the Kinross Fund in Russian Studies.