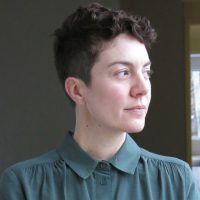 She is cross-appointed with the Institute for Comparative Studies in Literature, Art, and Culture.

Anable’s research is broadly concerned with film and media aesthetics in North America after 1945 with an emphasis on the ways digital computers have changed visual culture. Her book Playing with Feelings: Video Games and Affect (University of Minnesota Press, 2018) provides an account of how video games compel us to play and why they constitute a contemporary structure of feeling emerging alongside the last sixty years of computerized living. Her articles have appeared in the journals Feminist Media Histories, Afterimage, Television & New Media, and Ada. She has contributed to the collections Time: A Vocabulary of the Present (NYU Press, 2017), Game On, Hollywood! Essays on the Intersection of Video Games and Cinema (McFarland, 2013), and The Encyclopedia of Video Games (Greenwood, 2012).

She is currently co-editing The Concise Companion to Visual Culture (Forthcoming from Wiley Blackwell).

Anable is a member of the Fembot Collective and an advisory editor for the journal Camera Obscura. 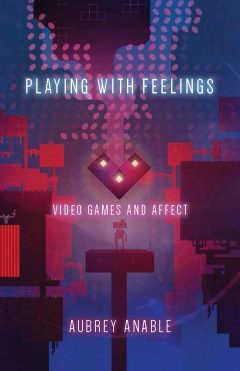 “Casual Games, Time Management, and the Work of Affect,” in Ada: A Journal of Gender, New Media, and Technology, Issue No. 2, June 2013.

“Playing (in) the City: The Warriors and Images of Urban Disorder,” in Game On, Hollywood! Essays on the Intersection of Video Games and Cinema, edited by Gretchen Papazian and Joseph Michael Sommers (McFarland Press, 2013)