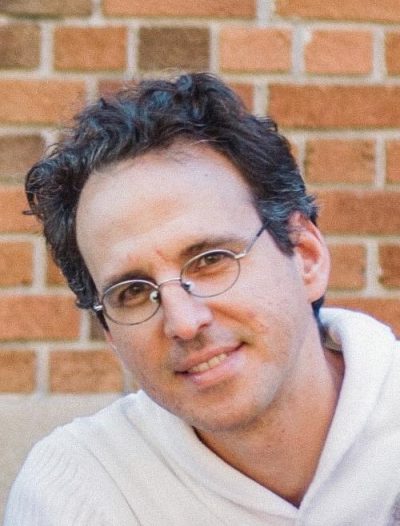 Cuban born, Antonio Llaca is an active choral conductor, teacher, and clinician.  He studied choral conducting and classical guitar both in Canada and in South America. In 2013, Mr. Llaca finished his Master’s in Choral Conducting from Université de Sherbrooke (Montreal). He has studied with masters such as Michael Zaugg, Christopher Jackson, Robert Ingari, Patrick Roux, Laurence Ewashko and Luis Zea.

Since 2009, Mr. Llaca has conducted Coro Vivo Ottawa (CVO) and currently teaches choral, as well as instrumental conducting at the University of Carleton in Ottawa. Mr. Llaca is currently with the Conservatoire de Musique de Gatineau where he conducts the choirs and orchestra. He is also a conductor with the Canadian Chinese Children’s choir of Canada (C5).

During his career, Mr. Llaca has held a number of positions including that of Choral Assistant to the Ottawa Festival Chorus at the National Arts Centre from 2007 to 2011, working closely with Maestro Ewashko, as well as with internationally acclaimed Choral Conductor, Duain Wolfe.

Mr. Llaca is an advocate for Canadian choral music, incorporating prominent Canadian content in his programming, as well as commissioning choral pieces for his concerts from local composers. Under his baton, in 2010, CVO premiered “Meditatus”, in North America, a work by Jan Gunnar Hoff, and in 2015, marking the 30th anniversary of this ensemble, CVO premiered the Canadian work “Gold and Glory” commissioned from John Armstrong. Mr. Llaca has been known for his ability to program new works as well as seldom-performed or known works of music. He has brought to the Ottawa music scene the works of colonial composers such as William Billings, Esteban Salas, José Angel Lamas, and Manuel de Zumaya, among others.

As a guitarist, Mr. Llaca has had the opportunity to perform in several venues including various summer festivals in Ottawa.  As a classical mandolin player, he has performed on several occasions with the National Arts Centre Orchestra and Montreal’s Orchestre Métropolitain.

Mr. Llaca has toured in Canada and Latin America with his ensembles.  He is known to be a passionate conductor and pedagogue who is regarded for his musicality and knowledge of the choral art. Joanne Moorcroft holds a Master of Music in Accompanying and Chamber Music from the University of Western Ontario and a Bachelor of Music from Memorial University of Newfoundland. Her teachers have included John Paul Bracey (UWO), John York, (Guildhall School of Music and Drama, London), and Maureen Volk and Kristina Szutor (MUN). Joanne has also performed in masterclasses with David Lutz, Dalton Baldwin, Antonin Kubalek and André Laplante, and chamber music coachings with Ronald Turini.

Joanne is a freelance accompanist and coach, and is collaborative pianist with both the Harmonia Choir of Ottawa and Carleton University Choir. She has collaborated and performed with many professional and amateur singers throughout the city.