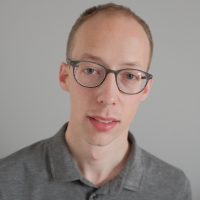 Dr. Emery studied at the University of British Columbia (B.Mus) and the University of Toronto (M.Mus, DMA). Matthew has received over thirty awards and prizes for his compositions and his work has been included on nineteen albums, including a Juno nominated disc. His over sixty publications are published by G. Schirmer, Boosey & Hawkes, Hal Leonard and many others.