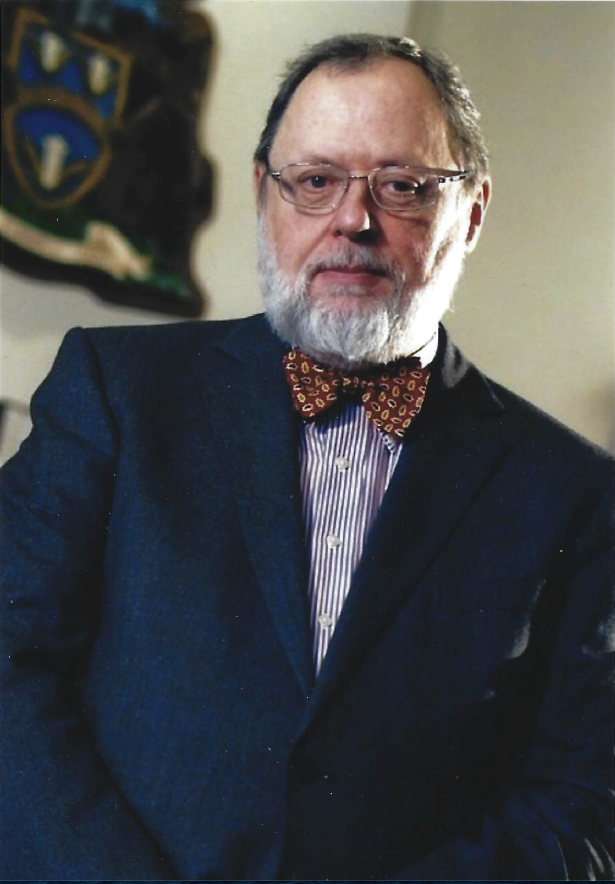 Michael Dougall Bell (1943-2017) was a distinguished Canadian diplomat and leading specialist on Middle East Affairs. To honour his memory, the Norman Paterson School of International Affairs (NPSIA) has been hosting an annual lecture with the generous financial support of the International Development Research Centre (IDRC).

The objective of the annual Michael Bell lecture is to invite top tier experts to Ottawa to address multiple audiences and raise awareness of the Middle East, its people, politics, conflicts, prospects and development issues, and to foster a more nuanced and informed understanding of the complex issues of conflict, peace and development confronting the Middle East and its governments and peoples.

Michael Bell joined the Department of External Affairs in September 1967 and served in Jamaica, Trinidad, Israel before becoming Ambassador to Jordan and then Israel. He was subsequently named Director General for Central and Eastern Europe and two years later became ambassador to Egypt. In 1999, his final posting took him back to Israel for four years.

Particular achievements during his commendable career include a central role in drafting the Stanfield Report calling on Canada to take a fair-minded approach to the Israeli Palestinian conflict, to promote peace and to leave the Canadian embassy in Tel Aviv. These recommendations remain policy to this day. Bell was also a vital contributor to Canada’s engagement with Israel in the wake of the first Gulf War.

Following his retirement in 2004, Bell along with three colleagues established the Jerusalem Old City Initiative, partially funded by IDRC. The project sought a fair, sustainable plan for resolving the conflict over Jerusalem’s Old City and holy sites. The final product, a three volume series was in former US Secretary John Kerry’s briefcase during his final effort to restart the peace process. Bell also taught Middle East Affairs at the University of Windsor and NPSIA and published over 100 insightful op-eds on Middle Eastern developments. On his passing, his colleagues decided to establish an annual lecture on the Middle East to honour one of Canada’s great Middle East experts.

Below is a list of speakers and topics for previous Michael Bell lectures held thus far:

Senior research fellow with Institut Montaigne in Paris and with the Barcelona based Institute for Integrated Transitions (IFIT). Dr Kodmani is the co-founder and former director of the Arab Reform Initiative, a regional think tank promoting Arab thinking and homegrown options for change. She is Associate Professor of International Relations at Paris University. Topic: Societal Transformations in the Middle East. How to Respond?

Dr Marwan Muasher (2020)
Vice president for studies at the Carnegie Endowment, overseeing the Endowment’s research in Washington and Beirut on the Middle East. Dr. Muasher previously served as foreign minister (2002–2004) and deputy prime minister (2004–2005) of Jordan, and his career has spanned the areas of diplomacy, development, civil society, and communications. Topic: The Future of the Arab World: Tumult and Transformation

Barbara Plett (2019)
BBC foreign correspondent and Carleton journalism graduate who had been on assignment in Jerusalem and on the Turkish Syrian border. Topic: Reset or Upset: The Trump Middle East Paradigm.

Daniel Kurtzer (2018)
Lecturer at Princeton University, former American Ambassador to Egypt and to Israel, and architect of the Multilateral Peace process. Topic: A Candid Appraisal of the Trump Administration’s Middle East Policy.