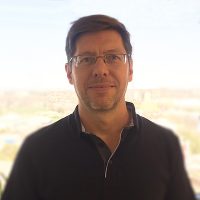 He is currently a co-investigator in two SSHRC-funded projects: 1) Closing the Enforcement Gap: Improving Employment Standards for Workers in Precarious Jobs – focuses on the enforcement of employment standards legislation in Canada. This project aims to understand the ways in which poor legislative enforcement exacerbates conditions of precarious work, and to develop strategies to improve enforcement for workers in precarious jobs. 2) Spaces of Labour in Moments of Urban Populism – explores intersections of populism, austerity, and labour in urban North America.