Tatum Dietrich (BID) and Clarissa Garcia (SPROTT) represented Carleton at the Enactus National Exposition for the Scotiabank Climate Change Challenge – Best Project Idea Award. They were one of the 3 teams from across the country selected to receive $1,000 to fund their project idea and kick start their Enactus program for next year.

The project is the Moshi Inje stove designed by Tatum Dietrich, which was also awarded 1st place in awards of excellence at Rocket 2020. The Moshi Inje Stove system creates safe cooking environments with an improved stove system that directs smoke out of the home under the wall rather than through the roof. The stove has been designed in collaboration with Maasai women for the context of their homes and is the first improved stove to run exhaust underground. The stove can be installed without altering the home, requires minimal firewood, minimizes carbon emissions from cooking, and safely contains the fire and its heat. 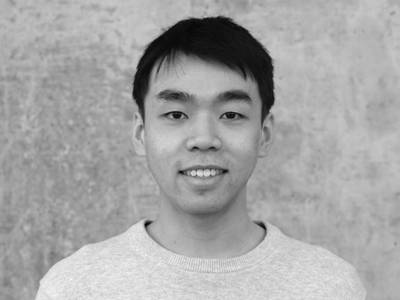 The Zinc Challenge is a competition created for industrial design students who are currently enrolled at a College or University in North America. Students are encouraged to use their imagination... More 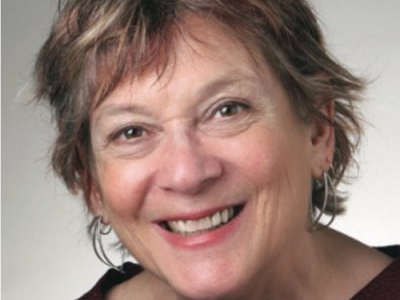 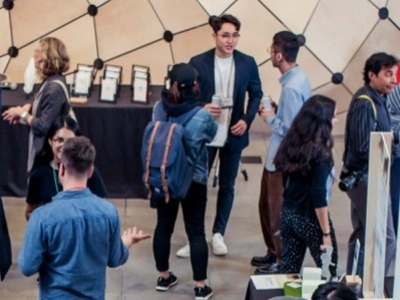 Rocket is a competition for Ontario’s graduating industrial designers hosted by ACIDO. Graduates nominated at the top of their class from Carleton University, Humber College, OCAD University, and Sheridan College... More