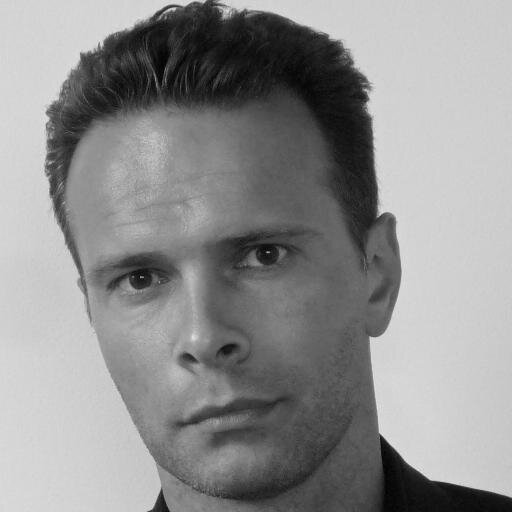 Until recently, my research focused on the vocabulary of peoplehood in the context of state-formation at the intersection of three disciplines: constitutional theory, normative political theory, and international law. As part of that project, I published on the metamorphosis of self-determination in the post-Cold War context; the concept of territorial rights in the context of theories of secession; and, the inadequacy of the concept of pouvoir constituant as means to justify the creation of new constitutional orders in the (semi-)periphery. The culmination of that project has been the monograph Beyond the People: Social Imaginary and Constituent Imagination published in the Oxford Constitutional Theory series in February 2018.

I am a member of the inaugural Editorial Board of the Review of Constitutionalism and Constitutional Change. In the past, I was MacCormick Visiting Fellow at the University of Edinburgh School of Law (2013), Junior Faculty at Harvard Law School’s Institute for Global Law and Policy (2013 – 2015), Visiting Researcher at the Department of Political Sciences University of Pompeu Fabra (2014), Hauser Global Research Fellow at the NYU School of Law (2014), and a Visiting Scholar at the University of Victoria Department of Political Science (2015). At Carleton, I continue to teach critically-oriented introductory and advanced courses on modern constitutionalism and public international law.

I am currently working on two longer-term projects. The first is a monograph (co-authored with Karlo Basta) on the theoretical and practical challenges that the constitutional stalemate in Spain and Catalonia poses to comparative politics, normative theory, and comparative constitutionalism. The second, also a monograph, focuses on the hierarchy and the system—two vital, but curiously elements in Western social imaginary. Intended to offer a more in-depth exploration of some of the themes from Beyond the People, this project aims to confront the prevailing understandings of these concepts in legal theory and constitutional sociology with the perspectives of social anthropology, cultural pragmatics and complexity theory. As befotre, I continue to be interested in the questions of territorial rights, constitutional pluralism, and Global South constitutionalism.

Advance praise for Beyond the People:

“… an erudite and fascinating journey through the powerful, complex, and often contradictory social imaginaries … of interest to anyone working with the concepts of democracy, the people, self-determination, constituent power, and the state.” – James Tully (Emeritus Professor, University of Victoria)

“… provocative, original, and written in the spirit of drama … a forceful polemic against conventional theorizing about constituent power … succeeds in constructing a radically different stage for a ‘People’ we have not yet known.” – Günter Frankenberg, (Professor of Law, Goethe-Universität Frankfurt am Main)

“… an ambitious, brilliant, and difficult book [which] shows us what the exercise of imagination looks like. Full of metaphors, figures, and images, [it] invites us not to fix again the meaning of notions such as nation, people, or self-determination, but instead to view what happens in such fixing …” – Martti Koskenniemi (University of Helsinki)

Z. Oklopcic, “The Idea of Early-Conflict Constitution Making: The crisis in Ukraine Beyond Territorial Rights and the Paradox of Constitutionalism” (2015) German Law Journal 658.

Z. Oklopcic, “The anxieties of consent: Theorizing secession between constitutionalism and self-determination” (2015) 22:2 International Journal of Group and Minority Rights 259.

Z. Oklopcic, “Three Arenas of Struggle: A Contextual Approach to the Constituent Power of ‘the People’” (2014) 3:2 Global Constitutionalism 200.

Z. Oklopcic, “The Migrating Spirit of the Secession Reference in Southeastern Europe”, (2011) 24:2 Canadian Journal of Law and Jurisprudence, 347-376.

Z. Oklopcic, “(Not) fast and (not) furious? (Un)constitutional responsiveness and the boundaries of constituent imagination” in Paul Blokker (ed), Constitutional Acceleration within the European Union and Beyond (Routledge 2018).

Z. Oklopcic, “Reflections on self-determination, and the status of Kosovo in light of the Report of the Independent International Fact-Finding Mission on the Conflict in Georgia”, EJIL: Talk!, December 31 2009.

The special issue of (2015) 16:3 German Law Journal “The crisis in Ukraine between the law, power and principle”

The special issue of (2015) 52:1 Politička misao: Croatian Journal of political science “Self-determination and secession: the case of Yugoslavia”.