In light of the Black Lives Matter movement, musicians and music scholars across Canada are confronting systemic racism both in music and in society. What are the realities of racism in music that we need to acknowledge and reckon with? What is music’s potential for promoting anti-racism? And how is the current national conversation on racism entwined with the work of decolonization? Join us for a series of conversations with musicians and music scholars who are at the forefront of anti-racist music scholarship, facilitated by Helmut Kallmann Chair, Ellen Waterman. Everyone attending will have the opportunity to join in the conversation. 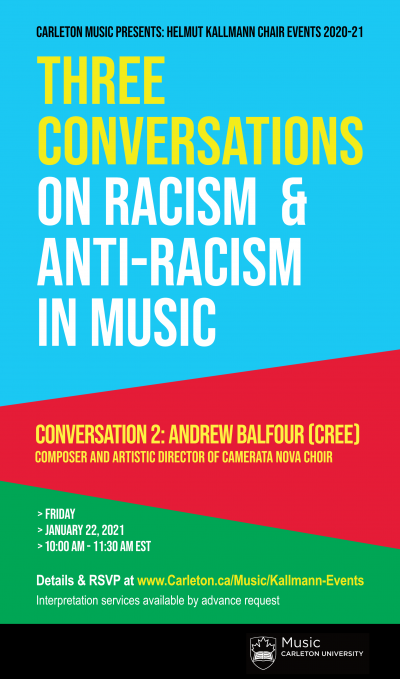 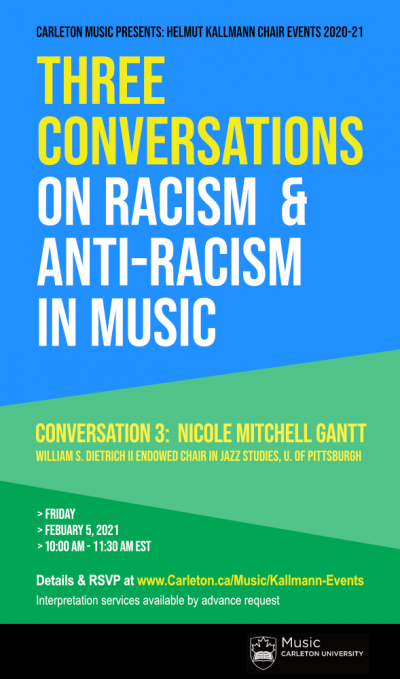 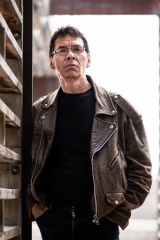 Andrew is also the founder and Artistic Director of the innovative, 14-member vocal group Camerata Nova, now in its 22nd year of offering a concert series in Winnipeg. With Camerata Nova, Andrew specializes in creating “concept concerts”, many with Indigenous subject matter (Wa Wa Tey Wak​ (Northern Lights), ​Medieval Inuit​, Chant!​)​. These innovative offerings explore a theme through an eclectic array of music, including new works, arrangements and innovative inter-genre and interdisciplinary collaborations.

Andrew has become increasingly passionate about music education and outreach, particularly on northern reserves and innercity Winnipeg schools where he has worked on behalf of the National Arts Centre, Camerata Nova, the Winnipeg Symphony Orchestra and various Winnipeg school divisions for the past eight years. 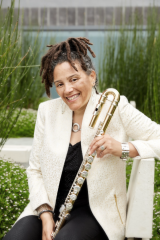 Nicole Mitchell Gantt holds the William S. Dietrich II Endowed Chair in Jazz Studies at the University of Pittsburgh’s Deitrich School. Under her professional name Nicole Mitchell, she is an award-winning creative flutist, composer, bandleader and educator. She is perhaps best known for her work as a flutist, having developed a unique improvisational language and having been repeatedly awarded “Top Flutist of the Year” by Downbeat Magazine Critics Poll and the Jazz Journalists Association (2010-2017). Mitchell initially emerged from Chicago’s innovative music scene in the late 90s, and her music celebrates contemporary African American culture. She is the founder of Black Earth Ensemble, Black Earth Strings, Sonic Projections and Ice Crystal, and she composes for contemporary ensembles of varied instrumentation and size, while incorporating improvisation and a wide aesthetic expression. The former first woman president of Chicago’s Association for the Advancement of Creative Musicians, Mitchell celebrates endless possibility by “creating visionary worlds through music that bridge the familiar with the unknown.” As a composer, Mitchell has been commissioned by the French Ministry of Culture, the Chicago Museum of Contemporary Art, Art Institute of Chicago, the Stone, the French American Jazz Exchange, Chamber Music America (New Works), the Chicago Jazz Festival, ICE, and the Chicago Sinfonietta. She is a recipient of the Herb Alpert Award (2011), the Chicago 3Arts Award (2011) and the Doris Duke Artist Award (2012). 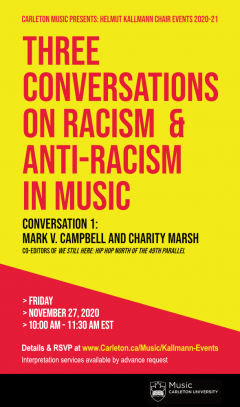 Co-editors of We Still Here: Hip Hop North of the 49thParallel

Dr. Mark V. Campbell is a DJ, scholar and curator. As co-founder of the Bigger than Hip Hop radio show in 1997 and founder at Northside Hip Hop Archive in 2010, Dr. Campbell has spent two decades embedded within the Toronto hip hop scene operating from community engaged praxis as both a DJ and a Curator. Dr. Campbell is assistant professor in the Dept. of Arts, Culture and Media, University of Toronto, Scarborough.

The Helmut Kallmann Chair for Music in Canada is an endowed chair in the Music program of the School for Studies in Art and Culture. The inaugural chair, Dr. Ellen Waterman is developing a research program committed to investigating issues of music, diversity, and decolonization in Canada through scholarship, research creation, and experiential learning.

RSVP or Ask a Question