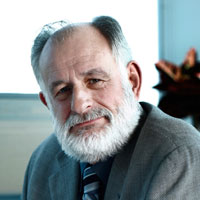 John Shepherd is Chancellor’s Professor of Music and Sociology. He is cross-appointed to the Department of Sociology and Anthropology, the School for Studies in Art and Culture (Music), and the Institute for Comparative Studies in Literature, Art and Culture. Professor Shepherd was from 1991-1997 the founding Director of Carleton’s School for Studies in Art and Culture and, from 1999-2000, the Chair of the Department of Sociology and Anthropology. From 2001-2005 he was an Associate Dean in the Faculty of Arts and Social Sciences, and from 2005-2006 the Associate Dean of the Faculty of Graduate Studies and Research. From 2007 until 2012 he was Carleton’s Dean of Graduate and Postdoctoral Affairs and in 2012 became Carleton’s first Vice-Provost and Associate Vice-President (Academic), a position from which he stepped down in 2017.

Professor Shepherd’s research interests include the sociology and aesthetics of music, popular music studies, theory and method in musicology, cultural studies, and the sociology of music education. He has lectured extensively on these subjects in North America, Europe, Australia, South America and the Caribbean.

Since 1995, Professor Shepherd has been a Principal Editor of the Bloomsbury Encyclopedia of Popular Music of the World: https://www.bloomsburypopularmusic.com/browse-encyclopedia.

Professor Shepherd’s research was recognised by Carleton University in 1992 through the award of the Davidson Dunton Research Lectureship. Professor Shepherd is an Adjunct Research Professor in the Graduate Program in Musicology, York University, and in the Department of Music, University of Ottawa. Professor Shepherd was in 2000 elected a Fellow of the Royal Society of Canada in recognition of his role as ‘a leading architect of a post-War critical musicology concerned with understanding music as a form of human expression that is socially constituted.’ 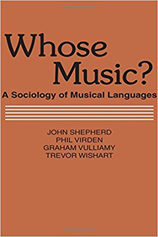 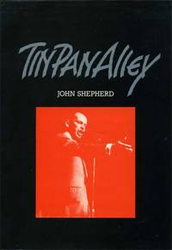 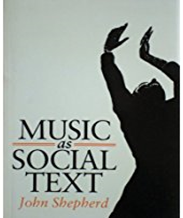 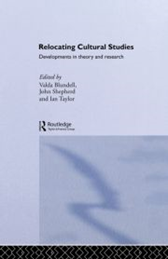 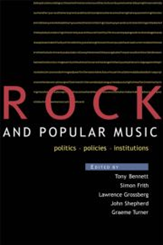 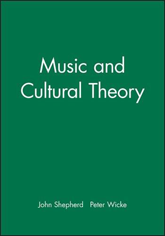 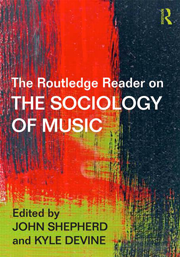 The Routledge Reader on the Sociology of Music, John Shepherd and Kyle Devine, eds. (London: Routledge, 2015).

‘Definition as Mystification: A Consideration of Labels as a Hindrance to Understanding Significance in Music,’ in David Horn, ed., Popular Music Perspectives 2: Papers from the Second International Conference on Popular Music Studies (Gothenburg, Exeter, Ottawa and Reggio Emilia: The International Association for the Study of Popular Music, 1985), pp. 83-98.