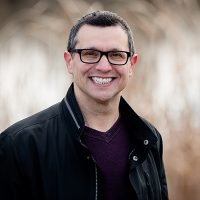 Raffaele Iacovino’s teaching and research interests include Canadian and Quebec politics, federalism, citizenship and immigration, and citizenship education. A native of Montreal, Quebec and a graduate of McGill University, he joined the Department of Political Science at Carleton University in the in the summer of 2009. Recently, he held the position of Invited Professor of Quebec Studies in the Quebec Studies Program at McGill University. He was also a Postdoctoral Fellow at the Canada Research Chair on Democracy and Sovereignty at l’Université du Québec À Chicoutimi, and, most recently, Skelton-Clark postdoctoral fellow of Canadian Affairs in the Department of Political Studies at Queen’s University.