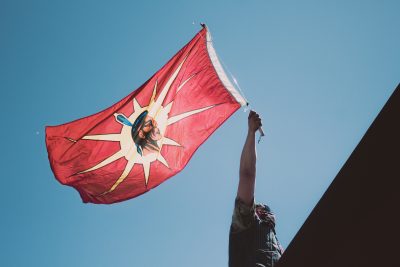 This concentration encompasses the study of federal and provincial political institutions, including Parliament, the public service, political parties, elections, federalism and the courts, and important themes and questions in Canadian politics and public policy. These may include Settler-Colonial/Indigenous relations, national unity, political economy, environmental politics, and broader social relations such as gender, race, and class. Students explore how our political system works, recent and proposed reforms of some of its prominent features, as well as deeper questions about what it means to be Canadian in a globalized and networked society.

In their second year of the program, students in this concentration earn 1.0 credit in the following two courses:

PSCI 2002 [0.5 credit]: Canadian Politics and Civil Society
An examination of the cultural, social, and economic context of Canadian politics, including interest groups and social movements, regionalism, language, ethnicity, and gender.

In their third and fourth years of the program, students take an additional 2.5 credits in Canadian politics, such as:

For the full list of course options in Canadian politics, and the specific degree requirements for your program, consult the Undergraduate Calendar. Please note that not all courses in this list are offered each year.