It is with great sadness that we learn of Rabbi Dr. Reuven Bulka’s passing. As a Rabbi of Congregation Machzikei Hadas since 1967, Rabbi Bulka was a deeply beloved spiritual and community leader who inspired others through countless acts of kindness and a lifetime of charitable works. He was also a deeply learned scholar. In addition to his training as a rabbi, Rabbi Bulka earned a doctorate from University of Ottawa in psychology where his dissertation focused on the logotherapy of Victor Frankl. His publications included scholarly and popular articles and books that often united psychology and Judaism in addressing Jewish, humanist, and pastoral questions. He was honoured across Canada and internationally for his leadership and charitable work, receiving, among others, the 125th Anniversary of the Confederation of Canada medal, the Bronfman Medal from the Canadian Jewish Congress, the key to the city of Ottawa, and an honorary doctorate from Carleton University (2006).

Rabbi Bulka was a staunch supporter of Jewish studies at Carleton. He was instrumental in the formation of the Max and Tessie Zelikovitz Centre for Jewish Studies and the 10 year Developing Future Leaders program as well as countless other initiatives and programs. He is remembered on campus for his encyclopedic knowledge of Judaism but also his gentle humour and delight in teaching. Like so many others today, we remember Rabbi Reuven Bulka and know that we are stronger and more learned as a community because he touched our lives. May his memory be for a blessing. 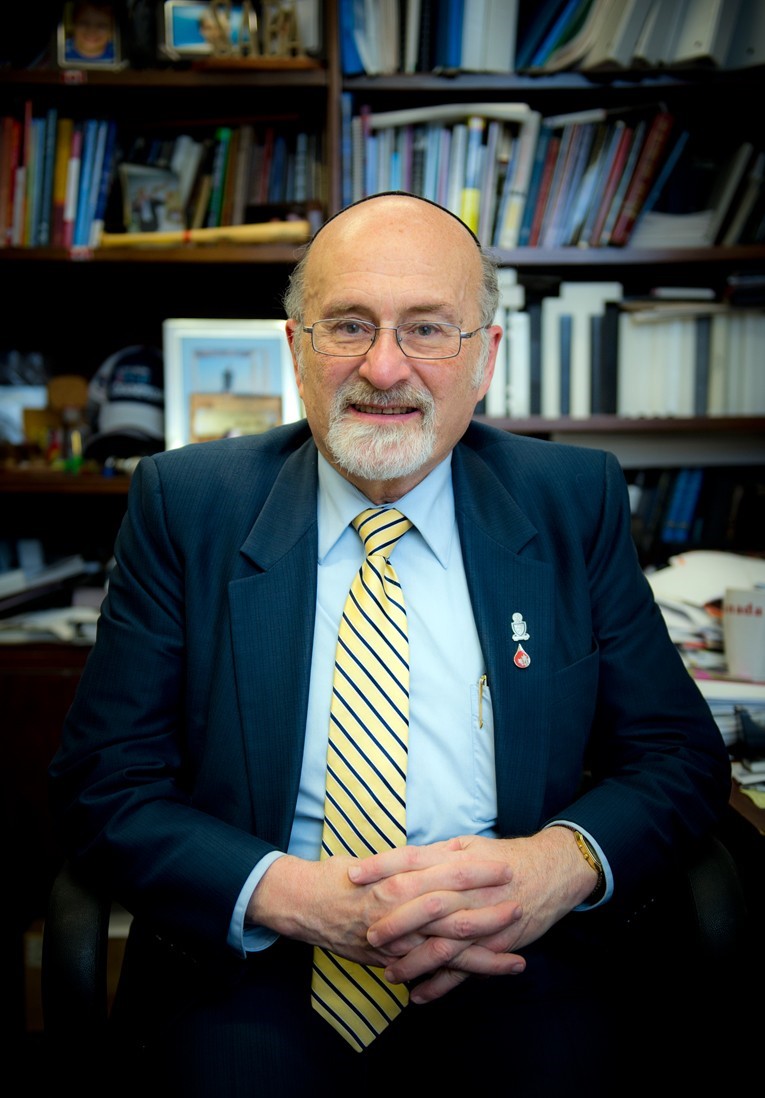