Andrew Cohen, associate professor at the School of Journalism and Communication, has been nominated for a 2016 National Newspaper Award. He joins others on the faculty who have also been honoured in the past by the most prestigious award in Canadian journalism. Cohen is nominated for a moving tribute to his cousin, Leonard Cohen, written hours after the burial of the iconic singer and poet last November. In the article, published in The Ottawa Citizen on November 11 and syndicated in the National Post and other Postmedia publications, Cohen recalls his cousin’s generosity, his humour, his humanity and his angst. “He wore darkness and depression like a well-cut suit,” Cohen writes. “If death ever draped itself on his restless soul, it would come as something between relief and redundancy.” 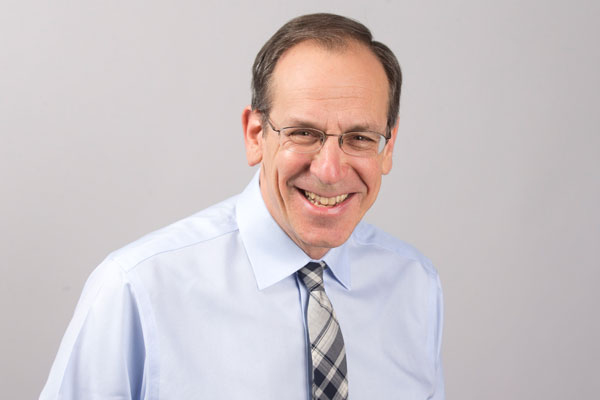 Cohen is nominated in the category of “Short Feature.” It is his fourth NNA nomination and his first in this category. He won for “Commentary” in 1996 and 1997 as an editorial writer for The Globe and Mail. He was also a finalist in 2005 for column writing, while teaching at the School of Journalism, which he joined after leaving the Globe bureau in Washington in 2001.

Other members of faculty have also been honoured by the NNAs. Professor Allan Thompson was nominated for a “Short Feature” on Rwanda in 2004, shortly after he joined the school. Professor Randy Boswell was nominated (with Shelley Page) in 1997 in “Special Projects” for a long feature on Gatineau Park. Professor Christopher Waddell was nominated in 1987 and 1988 (the latter with Jennifer Lewington) for “Business Reporting” stories on the softwood lumber negotiations and the free trade agreement with the United States. Many graduates of the School have also been finalists or winners of NNAs, notably Mark McKinnon of The Globe and Mail.

Cohen, the author of seven books and former Washington correspondent for The Globe and Mail, has been writing his syndicated column for The Ottawa Citizen for 16 years. He is on sabbatical this year as a Fulbright Scholar at the Woodrow Wilson International Center in Washington, D.C., where he is writing for The Citizen, The Globe and Mail and CNN on politics, appearing on CTV as well as researching a book on Theodore Sorensen and presidential rhetoric.

The winners of the 2016 National Newspaper Awards will be announced in Toronto on May 5. 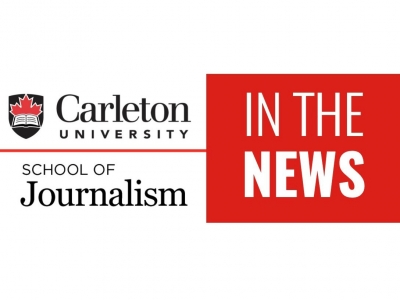 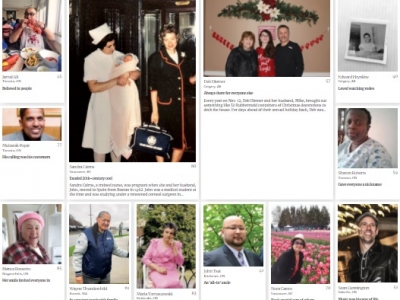 They Were Loved project gains attention

They Were Loved project gains attention

Journalism student Megan Costa and Prof. Brett Popplewell, head of the J-School's Future of Journalism Initiative, were interviewed Jan. 21 for a CBC Ottawa Morning segment on They Were Loved,... More 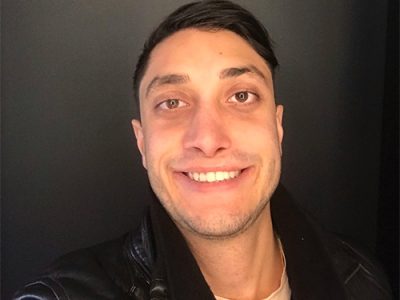 Firdaush Bhadha – BA Hons. Communication Studies with Concentration in Image, Politics and Persuasion, Minor in Psychology (2014) Market Researcher at Assent Compliance My degree gave me the flexibility to tackle... More 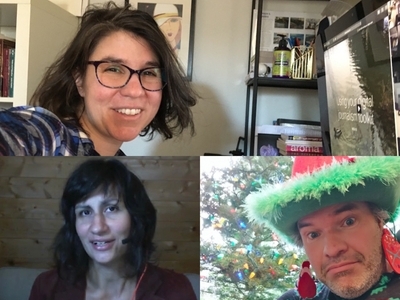