Every year, we invite some of the brightest minds in communication and media studies to share their research and perspectives with the Carleton University community.

The annual Attallah Lecture has covered everything from sexism and racism in online games to the rise of the hacker-whistleblower group Anonymous. The event has become an integral part of the Communication and Media Studies program in The School of Journalism and Communication and continues to stimulate important discussions on some of the biggest issues in communication and media studies today.

The 2022 Attallah Lecture, “Should social movement work be paid?” was delivered by Dean Spade, Professor of Law, Seattle University. 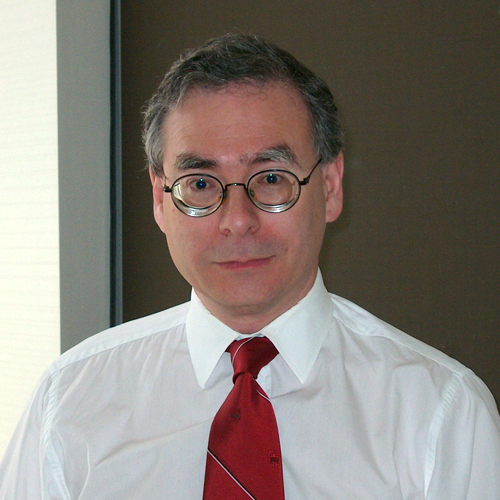 The lecture is held in honour of the late Paul Attallah, who was the Associate Director of the School of Journalism and Communication and head of the Mass Communication program from 1991 to 2005. He was, and remains, an important figure not only in Carleton’s history but also in communication and media studies in Canada and Australia, where he had many colleagues.

Attallah was a gifted scholar with a sharp wit, and a remarkable teacher and mentor. He was also the author of two texts that were staples in the communication curriculum at Francophone universities for many years. In English Canada, he co-edited the first two editions of Mediascapes, which introduced thousands of undergraduate students to the field.

Attallah was genuinely fascinated in people’s personal views. As many of his colleagues will remember, he wasn’t afraid to push you to explain yourself, and he never shied away from a good debate.

In 2009, liver cancer took Attallah from his family, friends, colleagues, and students far too soon.

We remember Attallah annually with this lecture that bears his name, and its speakers continue to generate the quality of discussion and debate we know he would have enjoyed himself. 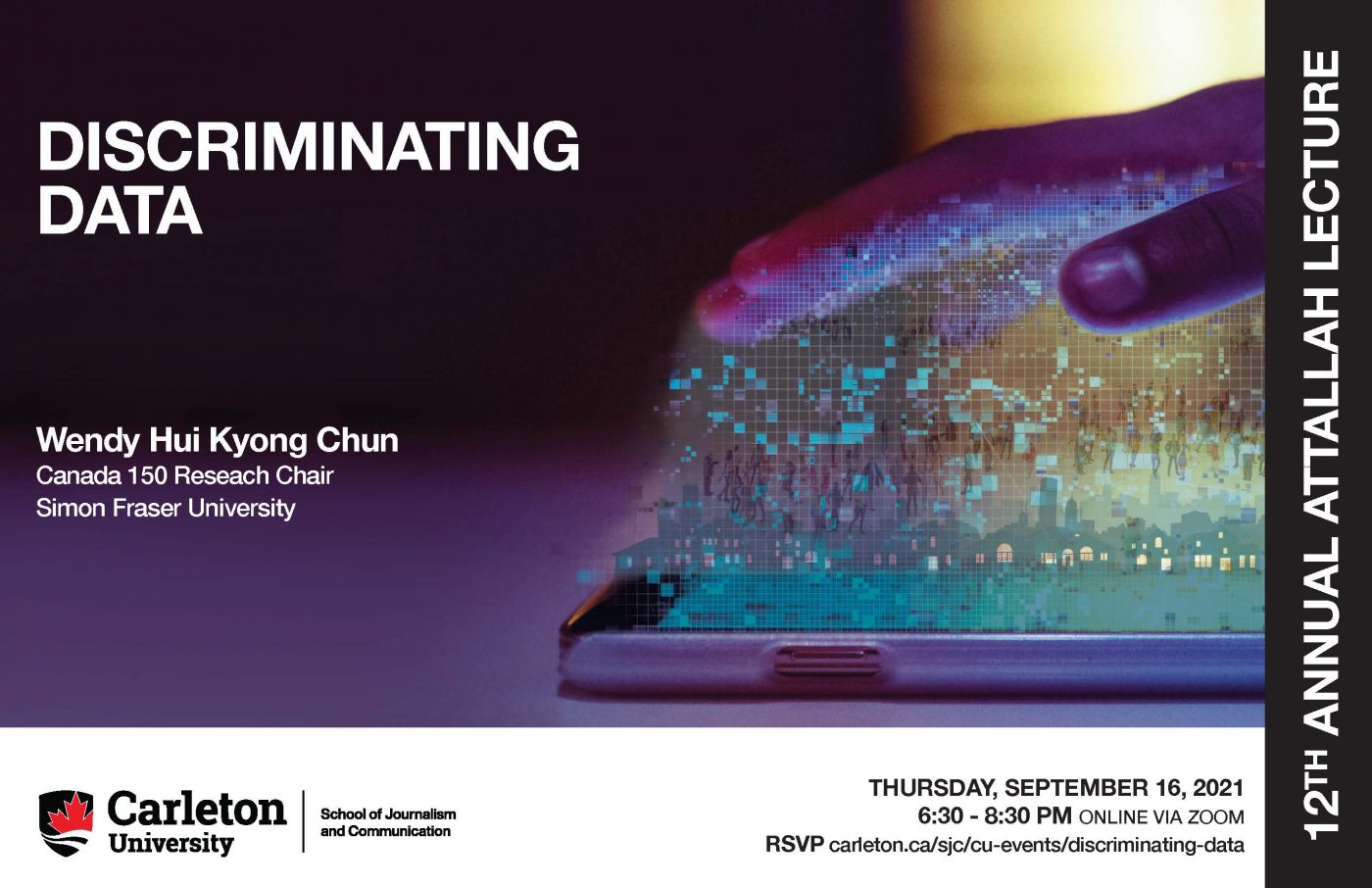 The 2019 Attallah Lecture, “War on Mobile Phones: Technology and Truth in the Age of Digital Witnessing” was delivered by Professor Lilie Chouliaraki, Chair in Media and Communications at the London School of Economics.

Dr. Will Straw, professor at McGill University, delivered the thought-provoking 2018 Attallah Lecture on Media Forensics: Reading the Canadian Cultural Commodity at Carleton University on Sept. 13, 2018 as part of our CoMS40 celebration. Focusing on pulp magazines and vinyl records, the lecture explored practices of disguise and deception, through which the Canadian character of certain cultural commodities has been obscured so as to enhance their cultural legitimacy and commercial appeal.

Exit and the Mechanical Mom
Sarah Sharma, Director of The McLuhan Centre for Culture and Technology, University of Toronto.

Zeroing In: Infrastructure Ruins and Datalands in Afghanistan and Iraq
Lisa Parks, Chair, Film and Media Studies, University of California at Santa Barbara