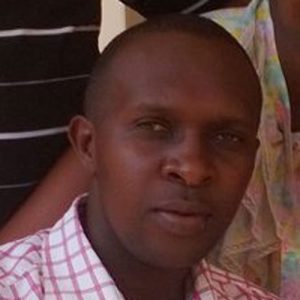 Jean Pierre Niyitanga started working as a journalist in 2005 writing for University Newspaper called News for Peace. After graduating in 2008 he took up various positions from project assistant to a trainer. In the Winter of 2015 he joined IWPR (Institute for War and Peace Reporting) as a journalism trainer on their project of implementing media reforms in Rwanda. Before that Jean Pierre served as editor at Kigali Today Ltd (major news agency in Rwanda) for three years. Previously, he had served as visiting lecturer at the School of Journalism and worked with international NGOs on media capacity building in Rwanda.