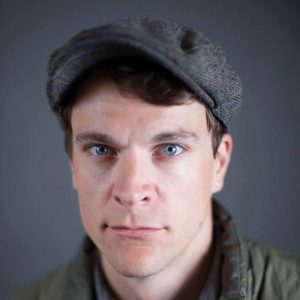 Jesse’s experience in the past four years includes his work as a freelance writer and photographer as well as sports editor for the Northern News Service. In his most recent position as a reporter/photographer with the Yukon News in Whitehorse, he worked on a documentary photo project that explores the issues of sexual abuse and intergenerational trauma in Canada’s North. Before becoming a journalist, Jesse spent four years as a competitive cross-country ski racer. He represented Canada at the World Under 23 World Championships in Malles, Italy in 2008, and earned a number of Canadian championships medals.