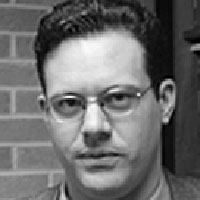 Gordon Davis’s research includes both historical work on ethical, political and metaphysical themes in the works of Hume, Kant and their contemporaries, and investigations into the applicability of methods of argument developed by these philosophers – as well as neo-Humean and neo-Kantian variations – to contemporary debates in ethics and metaethics. One of Gordon’s current projects explores the prospects for a theoretical synthesis of key elements within the three main traditions of contemporary ethical theory (consequentialism, Kantian deontology and virtue ethics). He also has a strong interest in applied ethics – especially issues surrounding biotechnology and obligations to future generations. 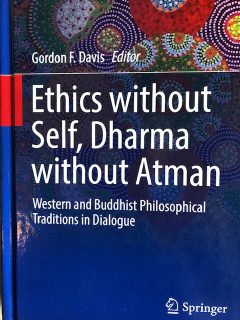 “The Atipada Problem in Buddhist Meta-Ethics,” Journal of Buddhist Ethics 2018.

“Moral Realism and Anti-Realism outside the West: A Meta-Ethical Turn in Buddhist Ethics”, Comparative Philosophy, volume 4 (2): 24-53.

“Conceptions and Intuitions of the Highest Good in Buddhist Philosophy: A Meta-Ethical Analysis.”  Forthcoming in Comparative Philosophy and J.L. Shaw (ed. P. Bilimoria & M. Hemmingsen, for Sophia Studies in Cross-Cultural Philosophy of Cultures and Traditions, Springer)