Nine journalism alumni, two instructors and one faculty member were declared winners at the 2021 Canadian Online Publishing awards (COPAs). The COPAs were launched in 2009 and showcase exceptional work in the Canadian digital publishing industry. They aim to help content creators move the needle forward for their brands on the global stage. 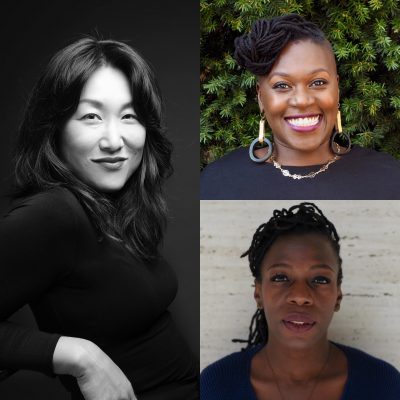 Arvin Joaquin, a 2018 Master of Journalism graduate, won silver in the Best Blog/Column/Video/Podcast category for his heart-wrenching Maclean’s opinion piece Dear Lola Conchita, ‘yours is the kind of love that’s secure and selfless’. Joaquin is a multiplatform journalist with OMNI News: Filipino Edition. 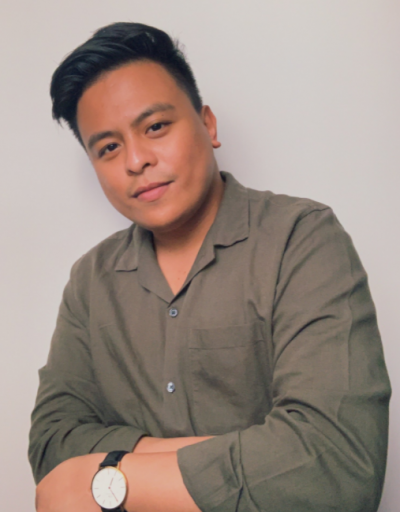 “I’m grateful to receive this award, especially for a piece that centers my family’s history and my relationship with my grandmother,” Joaquin said.

Jolson Lim, Alyssa O’Dell, and others at the Canadian Centre for Policy Alternatives, placed silver in the Best Continuing Coverage of a Story category. Their article, Platform Crunch: NDP releases commitments ahead of anticipated federal election call, was published on The Monitor. Lim and O’Dell are both graduates of Carleton’s Bachelor of Journalism program and hold positions at the Canadian Centre of Policy Alternatives (CCPA). 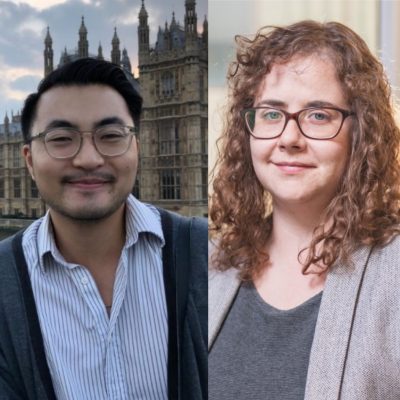 “The COPA awards the CCPA won are a result of strong teamwork and dedication. I am delighted to see my name alongside my colleagues,” Lim said.

“I’m immensely grateful to have been recognized by COPA, alongside my teammates at the Canadian Centre for Policy Alternatives. It’s positive recognition of how important it still is to tell stories about how public policy decisions impact everyday lives across the country,” she said. 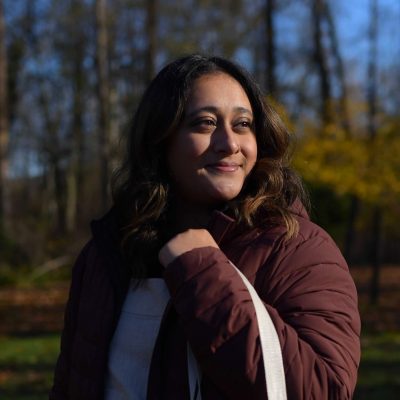 Shalu Mehta swept the competition, taking home three awards. Mehta won gold for Best Local Community News/Sports with her striking article, The Highlanders: A community unites against urban incursion. She was also part of the team that was awarded Best Community News Website for their website The Discourse.

“I’m so grateful to be able to tell stories that matter so much to our readers and seeing their stories get this recognition means so much to me. These awards reinforce what I’ve learned at The Discourse — that there’s value to storytelling that centres the community, complicates narratives and fills gaps in mainstream reporting,” Mehta said. 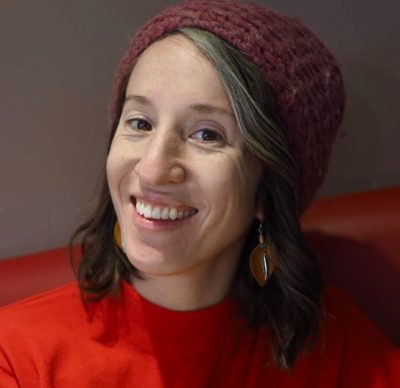 “I read and hear so much about the decline of newsrooms and journalism but from where I’m sitting, that’s not what I see. There’s so much innovation, hope and passion amongst journalists — many of whom are working to change the industry for the better. My colleague and editor, Jacqueline Ronson, recently wrote an inspiring piece about how The Discourse is doing this. Now and in the future, I want to be part of this change.”

Mehta’s third award was Best Feel Good Story for her Q&A piece, This Royal Bay student is responding to anti-LGBTQ2S+ hate with love. Mehta graduated from Carleton’s Master of Journalism program in 2018 and works as a reporter for The Discourse. 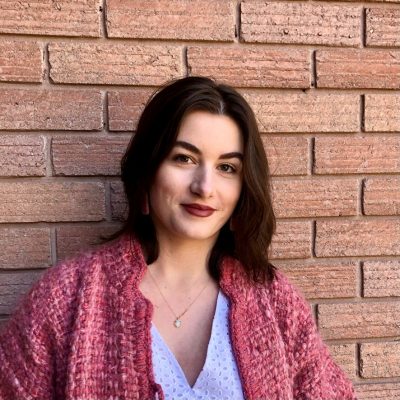 Brielle Morgan, a 2013 Master of Journalism grad, won silver for her work on an exclusive IndigiNews piece, B.C. ministry warned birth alerts ‘illegal and unconstitutional’ months before banning them. Morgan is a Local Journalism Initiative Reporter with IndigiNews.

“I’m proud of the hard work our team did to hold the B.C. government to account for this injustice, and we’re still fighting to get more information through freedom of information requests,” Morgan said.

Chelsea Nash placed silver with her previous colleagues at Rabble.ca for Best Community News Website. Nash was granted her Bachelor of Journalism degree in 2016 and is currently Deputy Editor for The Hill Times.

“Earning recognition in 2022 for an online news organization that turned 20 last year is a credit to everyone involved in its orbit for the last two decades. I was proud to have served as Editor during this award-winning year,” Nash said. 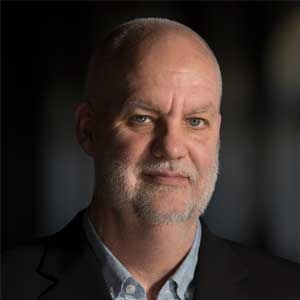 Andre Picard, who graduated from the Bachelor of Journalism program in 1987, was Editor on the Thunderbird team that won Best News/Sports Coverage for their article Journalists face ‘invisible wounds’ reporting on traumatic stories. Picard is a health reporter and columnist for The Globe and Mail. He is also the author of five bestselling books.

Jane Skrypnek and Jake Romphf took home silver for their Goldstream Gazette article ‘It has to be heard’: Greater Victoria survivor recounts torture he endured at Indian Hospital. Skrypnek and Romphf are both reporters for Black Press Media and graduated from the Bachelor of Journalism program in 2019. 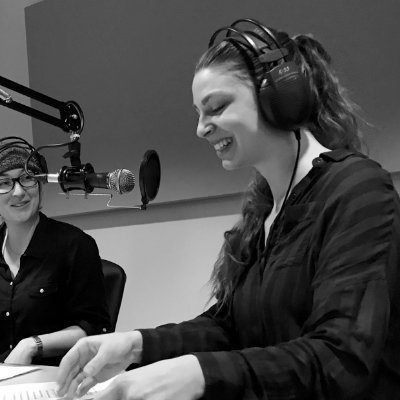 “My conversation with Melven (Sx̄wen) Jones is one I’m unlikely to ever forget,” Skrypnek said. “I hope Melven’s story makes people pause for a moment and think not only about our historical treatment of Indigenous people, but of our built-in systems and choices today too.”

Carleton journalism alumni, faculty and instructors were nominated for the Canadian Online Publishing Awards a total of 26 times, see the full list here.