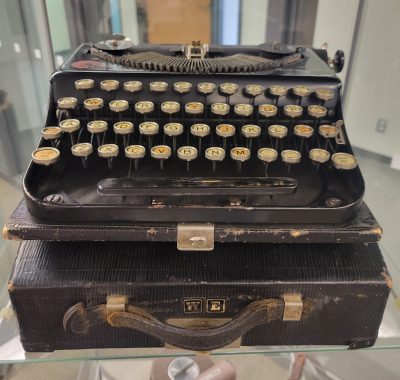 This particular model was manufactured in May 1922. Eggleston attended Queen’s University from 1926 to 1928, and immediately started a journalism career at the Lethbridge Herald, where after only one year he became the Ottawa correspondent for the Toronto Star. Bought new or used, there is a chance Eggleston used this typewriter throughout his entire career. 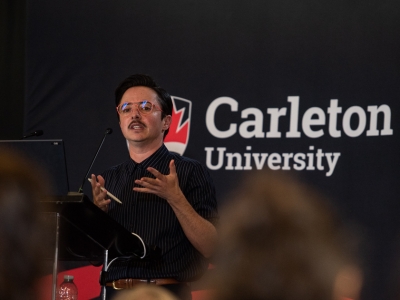 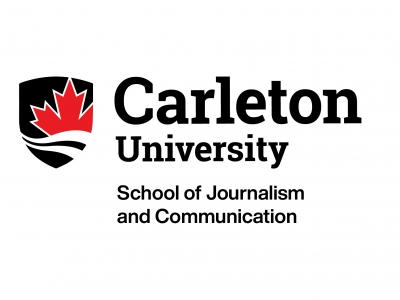 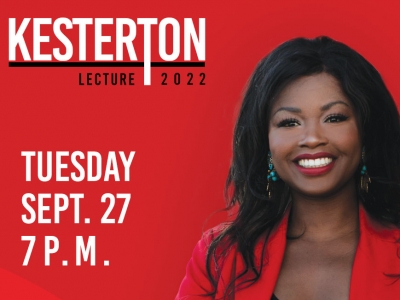