On March 8, leading journalists came together at an event hosted by Carleton’s School of Journalism and Communication in the Carleton Dominion-Chalmers Centre to reflect on the role of the media during the unprecedented convoy protests in downtown Ottawa. The full event recording is available below.

Jorge Barrera is an award-winning journalist who has worked across the country and internationally. He works for CBC’s Indigenous unit based out of Ottawa. At a critical moment in the occupation of Ottawa’s downtown, Barrera waded into the crowd with his mobile phone to report live on his own. 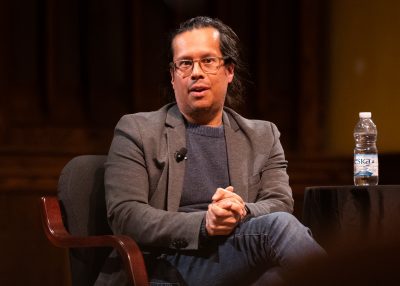 Justin Ling is a freelance investigative journalist, covering privacy, security, foreign policy, politics, law, defence, and where all those things meet. Ling is based in Montreal but his reporting during the occupation and social media presence on Twitter was mandatory reading for anyone following the events. Ling’s expert reporting on extremist groups behind the siege was sought out by The Guardian. 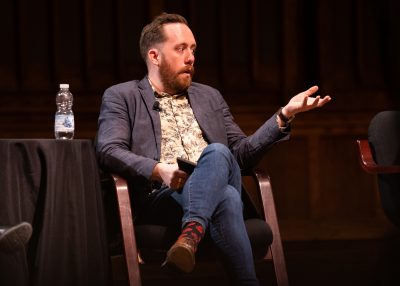 Glen McGregor joined CTV National News as Senior Political Correspondent in January 2016. Based out of CTV News’ Ottawa Bureau, McGregor contributes political coverage to CTV News across all platforms. McGregor was a constant presence on television screens and Twitter during the occupation and like others working with camera crews, was subject to relentless harassment by protestors. 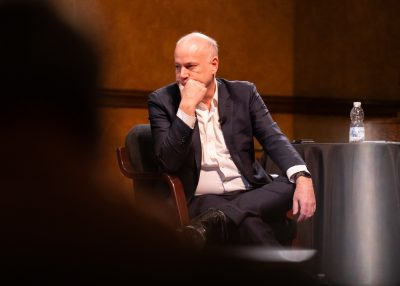 Raisa Patel covers federal politics in Ottawa for the Toronto Star. Patel was previously an associate producer for CBC’s flagship political radio show, The House, as well as a writer on the broadcaster’s Parliament Hill team. Patel graduated from Carleton University’s journalism program. 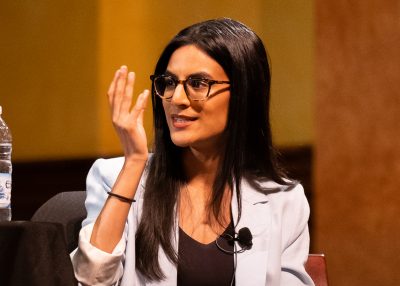 Rupa Subramanya (joining by video) is a columnist for the National Post and Nikkei Asia, focusing on Canada, India, and Asia Pacific issues. For a decade, Rupa was based in India, where she wrote regularly on economics and public policy issues in publications such as The Wall Street Journal, Foreign Policy, and The Globe and Mail. 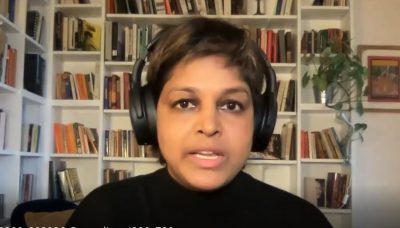 Justin Tang is an award-winning photographer based in Ottawa. He was the recipient of a 2015 National Newspaper Award for his image of Prime Minister-designate Justin Trudeau being embraced by his mother Margaret on election night. He is a contributing photographer to The Canadian Press and anyone who consumed news coverage of the convoy will have seen some of his iconic images. 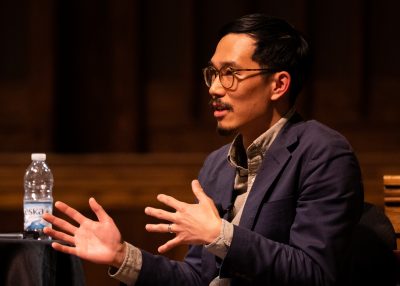 Judy Trinh is an investigative journalist with CBC News. She covers a diverse range of stories from breaking crime news to the #MeToo movement to human rights court challenges. During the siege she provided some of the most detailed coverage of the Ottawa Police Services and the Freedom Convoy encampment on Coventry Road in Ottawa’s east end. 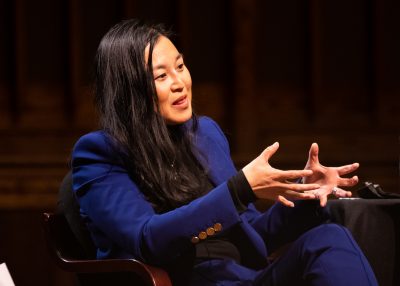 Adrian Harewood, an Associate Professor in Carleton’s School of Journalism and Communication, moderated the event. During a transitional period, he has continued to serve as co-host of CBC News Ottawa. Harewood attended elementary and high school at Ashbury College in Ottawa and was involved in community radio at CKCU (Carleton University) and CHUO (University of Ottawa). He has been a guest host on national CBC programs such as As it Happens, Sounds Like Canada and The Current. Before coming to television, Harewood was the host of All In A Day on CBC Radio One in Ottawa. 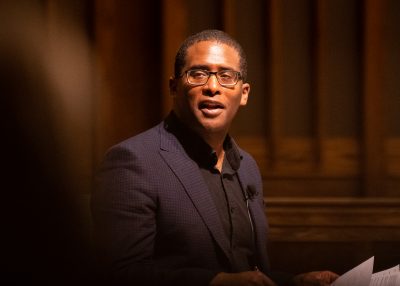