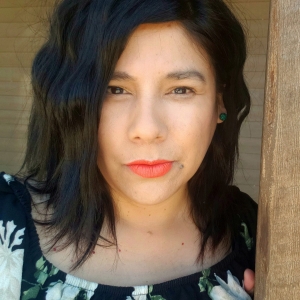 Martha Troian is an award-winning independent journalist and writer. Specializing in investigative journalism, she has worked for and contributed to media outlets across North America for close to 15 years.

She is the McLaughlin Centre Science Journalism fellow with the William Southam Journalism Fellowship at Massey College, University of Toronto for 2019-2020. Previously she was a participant of the Investigative Journalism Intensive Program at Banff Centre for the Arts and Creativity.

Currently, she is working as a producer with the Institute for Investigative Journalism probing water contamination and Indigenous communities. She works closely with university faculty and journalism students during this project.

Martha is also writing a book and is represented by Transatlantic Agency.

She is proudly from Lac Seul First Nation and Wabauskang First Nation in northwestern Ontario, and a mother to her young son.