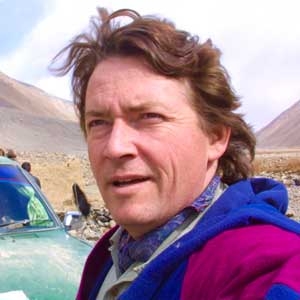 When Arthur Kent became a household name in North America in 1991, filing the first-ever live coverage of missile warfare from Saudi Arabia during the Gulf War for NBC News, he already had two Emmys under his belt. Over 35 years Kent reported from war zones like Afghanistan, Bosnia and Iraq. He also hosted CBC’s Man Alive and produced documentaries for PBS and the History Channel. He’s currently filming the pilot for an investigative series on the Cold War.