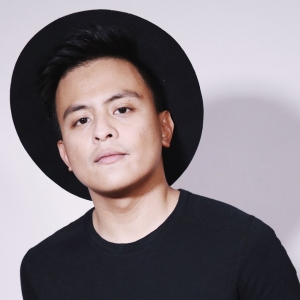 Reporting on the underrepresented

Arvin Joaquin has always believed in journalism’s power to shed light on underrepresented issues and communities. This belief has led him to pursue a Master of Journalism degree at Carleton. The program has prepared him to work in various newsrooms across Canada and tell stories on various platforms. He’s currently an associate editor at Xtra, the world’s oldest LGBTQ2 media organization, where he continues to tell stories about communities whose voices we rarely hear in the media. He was previously an associate producer for Global’s The West Block. His work has also appeared in the Vancouver Courier, CKNW 980, TVO, CBC, CTV News and Global News.