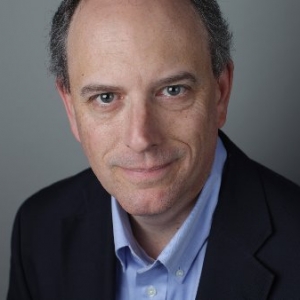 From Parliament Hill to Afghanistan

Bruce Campion-Smith is a reporter in the Ottawa bureau of the Toronto Star, where he has reported on domestic and foreign issues, travelled with prime ministers across the country and around the world, covered federal elections and reported from Iraq and Afghanistan on the deployments of Canadian soldiers. During his time at the Star, he has worked as Ottawa bureau chief, assistant city editor, transportation beat reporter, editorial writer and general assignment reporter. He holds a commercial pilot licence and has written four books on commercial aviation.