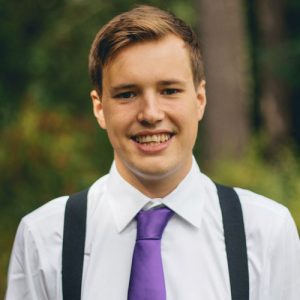 Nathan was born and raised in Vancouver, British Columbia but spent four years in the province’s capital of Victoria completing a Bachelor of Arts in political science with a minor in professional journalism. Journalism was always going to be Nathan’s area of pursuit, however, and he soon found himself working for established Canadian magazines Vancouver Magazine and The Hockey News, before becoming a steady contributor for Vancouver-based publications the Georgia Straight and Reel West. He is excited to expand his journalistic horizons both literally and figuratively with the trip out east to Carleton.