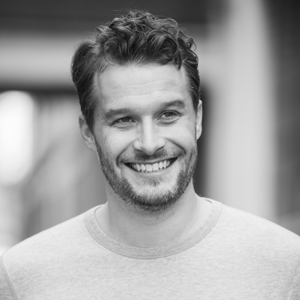 Dan Robson is Head of Features and a Senior Writer for The Athletic, Canada. He is an award-winning journalist and the bestselling author of several books. Previously he was a Senior Writer at Sportsnet Magazine and Sportsnet.ca. He’s won a National Magazine Award for sports feature writing. His book Quinn was long-listed for the RBC Taylor Prize for literary nonfiction. The Crazy Game, co-authored with Clint Malarchuk, was long-listed for CBC Canada Reads 2019. He’s been nominated twice for Canadian Screen Awards for televised sports documentaries. Dan is instructor with Ryerson University’s RTA Sport Media program.