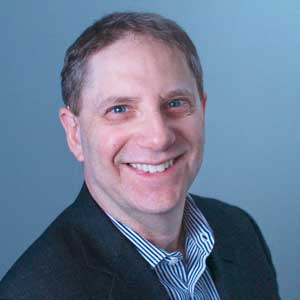 Winner of the Hyman Soloman Award.

A self-described public policy and political geek, Ed Greenspon leads the Public Policy Forum. Starting at the Lloydminster Times, he worked his way up the ranks to become editor-in-chief of The Globe and Mail. He was also Ottawa bureau chief, European correspondent and founding editor of globeandmail.com, and held senior posts at Torstar and Bloomberg. Co-author of two books, Greenspon is a winner of the Hyman Soloman Award for Excellence in Public Policy Journalism. He was a member of Carleton’s Board of Governors from 2010 to 2016.