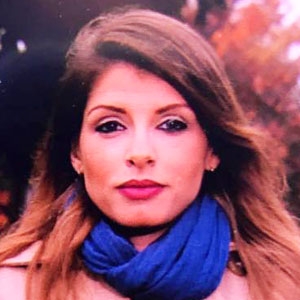 Breaking news from the White House and Capitol Hill

Based at CBC’s Washington bureau, Ellen Mauro reports on breaking news from the White House and Capitol Hill across all CBC News platforms. Previously a field producer at CBC’s London UK bureau, Mauro has travelled extensively across Europe and to several African countries for her work, including reporting from Paris after the November 2015 terror attacks. Her documentaries for The National have focused on such topics as drought in Ethiopia and the refugee crisis in Europe.