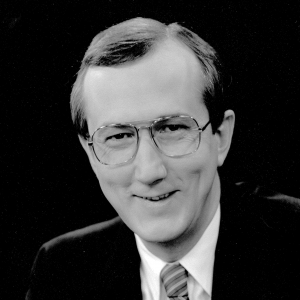 After graduation, Eric moved through the newspaper ranks from the Regina Leader-Post to The Toronto Star.  Celebrated and feared for his take-no-prisoners interviewing style, Eric hosted CBC’s the fifth estate from 1976 to 1990 and CTV’s W5 in the 1990s.  Among other acclaimed stories, he exposed the illegal export of artillery shells from Canada to South Africa during apartheid. His recognition included a Gemini, six ACTRAs and three Gordon Sinclair awards. Eric Malling died in 1998.