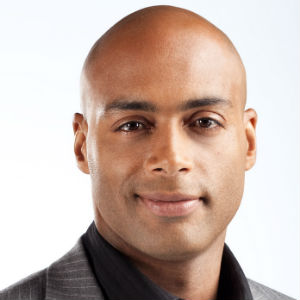 Kim Brunhuber is an award-winning foreign correspondent for CBC News based in Los Angeles. During his career, he has traveled the world from Afghanistan to Sierra Leone as a videojournalist.

After graduating from Carleton University, he started as a producer for CBC Radio in Ottawa, and since has been based in Halifax, Montreal, Calgary, and Toronto. As the former host of The National on Saturdays, he’s one of the first news anchors anywhere to shoot, edit, and then introduce his own pieces to a national audience.

His novel Kameleon Man was a finalist for two awards, and his writing appeared in an anthology of the best black Canadian writing.