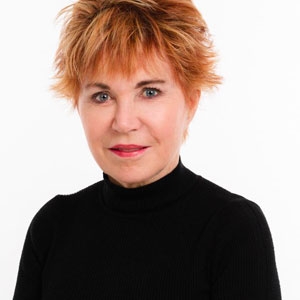 Giselle Portenier is an acclaimed documentarian and journalist whose ground-breaking human rights films on topics like honour killings, child slavery and female infanticide have received numerous international awards, including two Peabodys. They’ve also been instrumental in changing minds, hearts and even laws. Most recently, In The Name Of Your Daughter tells the story of Tanzanian girls who risk their lives to escape female genital mutilation and child marriage.