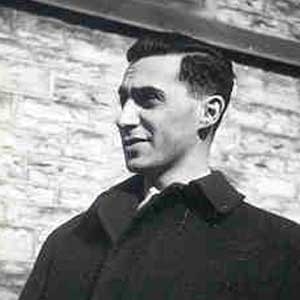 A veteran returned from the war.

One of the first five students to enroll in Carleton’s journalism school in 1945, Harold Morrison was a veteran returned from the war. Morrison worked first for the Ottawa Citizen and went on to serve as Washington and London bureau chief for the Canadian Press. In retirement he became a prominent advocate of rail safety. Morrison died in 1994. The Harold A. Morrison Fellowship underwrites research costs associated with a major piece of public affairs journalism in the print media.