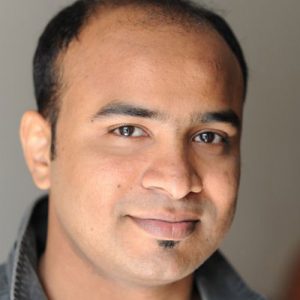 An M.A. English Literature graduate from the University of Dhaka, Sharif Hasan became a campus journalist while doing his undergraduate degree there. After graduation, he started teaching at university while working as a freelance journalist. Later, Sharif joined the Chief Whip’s Office in the Bangladesh Parliament as a Public Relations Officer and worked there for two years. Most recently he has been working in the Social and Cultural Affairs Editor position at the weekly Aajkal, a Bangladeshi-Canadian community newspaper based in Toronto. He also contributes to Bangladeshi dailies in English, namely The Daily Sun and Dhaka Tribune.