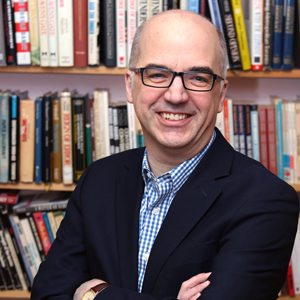 Jacques Poitras has been CBC’s provincial affairs reporter in New Brunswick since 2000. After completing a BJ and MJ at Carleton, Jacques worked at the Kingston Whig-Standard and at Prognosis, an English weekly in Prague, Czech Republic. He then spent more than six years at the New Brunswick Telegraph-Journal before joining the CBC. Jacques has also authored five books, including the national bestseller Irving vs. Irving: Canada’s Feuding Billionaires and the Stories They Won’t Tell, and Pipe Dreams: The Fight for Canada’s Energy Future.