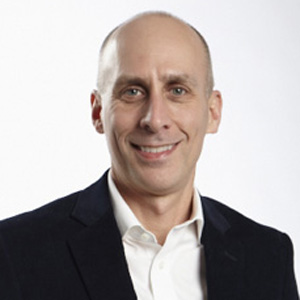 Editor in Chief, The Hockey News

Leading his team into the digital age

Jason Kay was hired by Bob McKenzie, then editor in chief of The Hockey News, in 1989, and has been there ever since. Along with having the privilege of attending and covering some of hockey’s biggest events over the past 30 years, he has witnessed massive change of the brand as he helped take The Hockey News from a tabloid newspaper to a features-based magazine and multi-platform content producer. He counts himself fortunate to be working alongside highly dedicated journalists who care deeply about their craft and the product. Kay notes that they’ve won a handful of industry awards, keeping their work vibrant and relevant while navigating through the digital age and overcoming three prolonged NHL work stoppages.