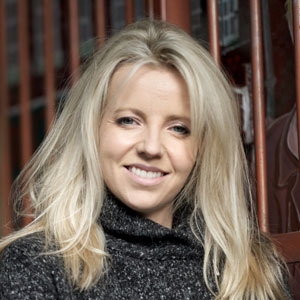 On graduation, Jen Copestake hoped to work as a foreign correspondent; within weeks she was with ITN in London, where she broke a world exclusive on the persecution of Iraqi homosexuals by Shia death squads in Baghdad. She’s been with the BBC for 12 years, as BBC World News producer and videojournalist and BBC World Service senior producer and deputy editor, among other roles. Copestake has reported for flagship technology program Click since 2013.