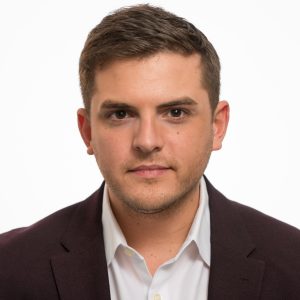 A love of all things political

J.P. Tasker is a senior writer/reporter in the CBC’s parliamentary bureau covering conservative politics, the Senate, energy and natural resources and Crown-Indigenous relations, among other files.

During his nearly six years at the CBC, J.P. has worked on both local and national programming in Toronto and Ottawa. A life-long fan of politics, J.P. got his start as an intern on CBC’s Power & Politics and — fast forward to 2019 — is now a frequent contributor as a pundit on its “Power Panel.”

Before completing the Master of Journalism program at Carleton University with a print specialization, J.P. studied at McGill where he majored in history (honours) and political science with a particular focus on Canada and the U.S.