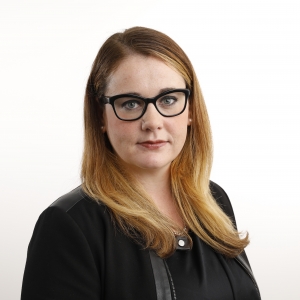 National affairs reporter for The Globe and Mail

Kristy Kirkup is a political reporter who has worked for Canada’s largest media companies over the past decade. She began her career at CTV News in Ottawa followed by stints with Sun Media, CBC News and The Canadian Press before joining The Globe and Mail. She has travelled internationally with two prime ministers and across Canada covering election campaigns. In 2017, she was part of a CP team that won the Canadian Journalism Foundation Jackman Award for Excellence in Journalism for a series about sexual trauma in Indigenous communities.