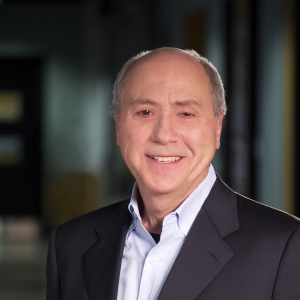 Mark has worked his entire career for CBC News. Hired as a reporter in Montreal, he went on to be the lineup editor of the supper hour newscast there, before moving to Toronto to become the lineup editor of the National for 11 years. He then began producing news specials for the network, including every federal and provincial election in Canada from 1995-2013. He earned 14 Gemini awards and 4 RTNDA awards before retiring as the senior executive producer of CBC News.. Since then he’s authored two books. He has also been teaching journalism at Ryerson University since 1987.