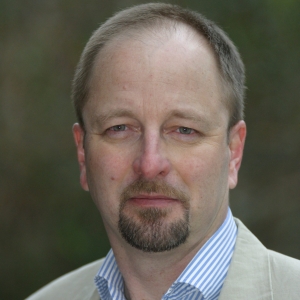 Writing and consulting from Australia and France

Michael Rose is an author, journalist, broadcaster, media trainer, and corporate communications executive/consultant. He has worked in a senior capacity for major media organizations around the world such as the Canadian Broadcasting Corporation, Maclean’s Magazine, UPI, Radio France International, Australia’s Sydney Morning Herald and the Reuters news agency in London.

Until November 2018, he was Director of Research and Communications at the Australian Press Council. He is the former Chief of Communications and Publications for Interpol. He has also been Manager of External Relations for the Reserve Bank of Australia (Banknote Division) and Manager of Media and Public Affairs for Amnesty International Australia.

Michael now divides his time between Sydney, Australia and his village house in Provence, France.