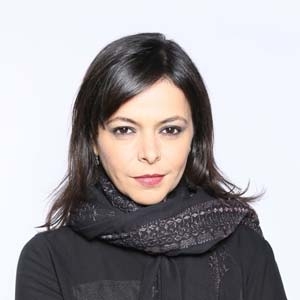 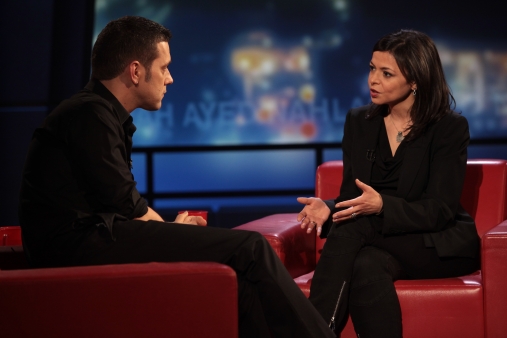 The 2003 U.S. invasion of Iraq was Nahlah Ayed’s first assignment as the CBC’s foreign
correspondent for the Middle East, and her reportage since then of war zones, refugee camps and uprisings, there and in Europe, has garnered numerous awards and nominations. Her unflinching memoir of her years in the Middle East, A Thousand Farewells, was a finalist for the 2012 Governor General’s Literary Awards.