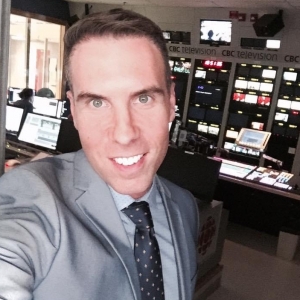 An national voice of radio.

Neil Herland has been a reporter, news reader and producer at CBC News since 1997. He started out covering the Alberta government of Ralph Klein and eventually ran the joint CBC Radio-Canada Bureau at United Nations Headquarters. He has reported for CBC in Edmonton, Calgary, Regina, Winnipeg, Toronto, Ottawa, Montreal, Fredericton and New York. These days, you can hear him across Canada reading the national hourly news on CBC Radio and in the U.S. on Sirius XM.