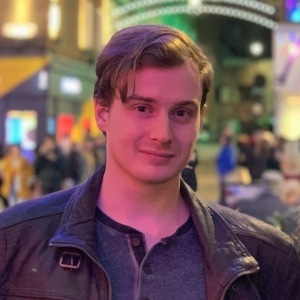 From Carleton to Munich

Oliver Sachgau started writing before his first day of j-school when he found out Carleton had a student paper. Later, he braved Winnipeg in February as part of the Journalism program’s apprenticeship program to write for the Winnipeg Free Press, which got him his first summer internship. After graduating, Oliver spent a year at the Toronto Star before getting an offer from Bloomberg to become a correspondent in Munich covering local companies in English.